So after several failed attempts to reschedule when the virus would not cooperate, we enjoyed the fall seminar on Saturday, October 1, 2022, at the Lady Bird Johnson Wildflower Center in Austin. 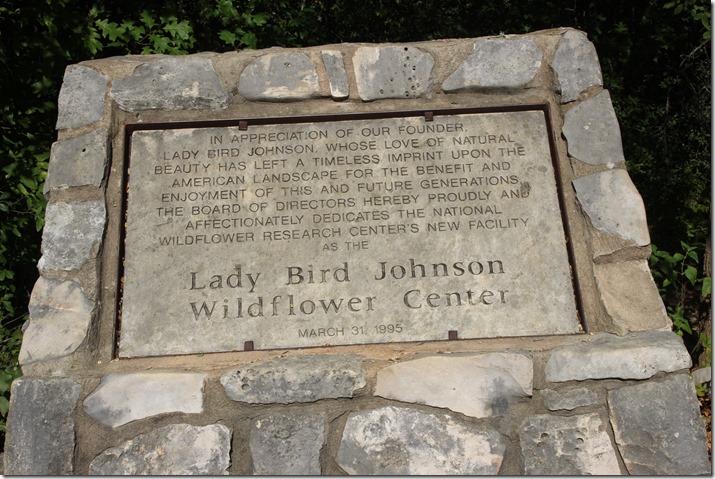 I arrived right on time, a bit early so I could check out the plants for sale. Never mind I had told myself I didn’t need any more plants, but then that’s what all good cactus lovers say before they put down money on yet another cool plant to add to their collection. 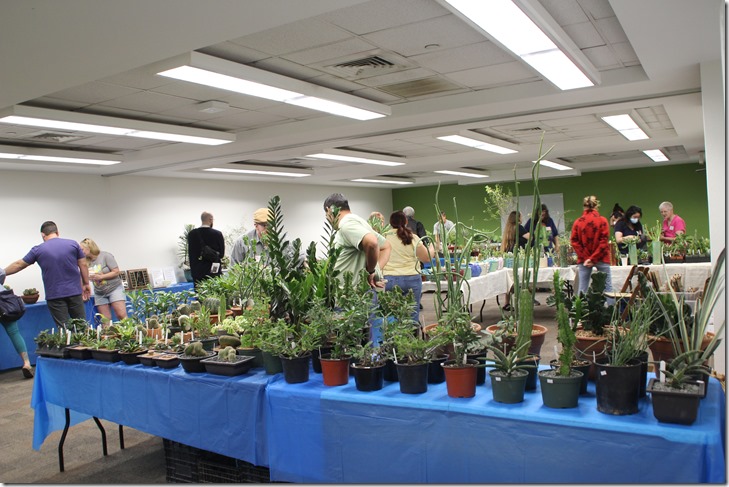 So of course I found one, Agave victoriae reginae Albomarginata, commonly referred to as  Agave white rhino, a rare agave that one website I visited said “Arguably the most coveted novelty of the genus.” Well! Of course, then I want one!And now I have one. 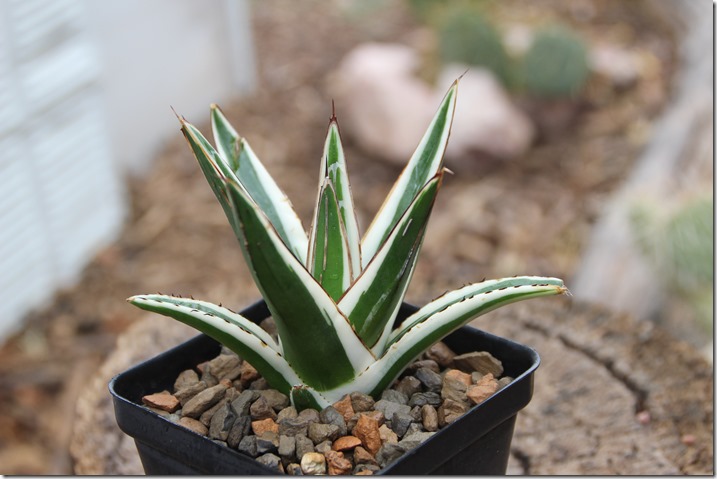 Sara Sturtevant, president of the host Austin Cactus and Succulent Society (ACSS) and president of the TACSS board of directors, welcomed participants and thanked all the committee members who made the seminar a reality. 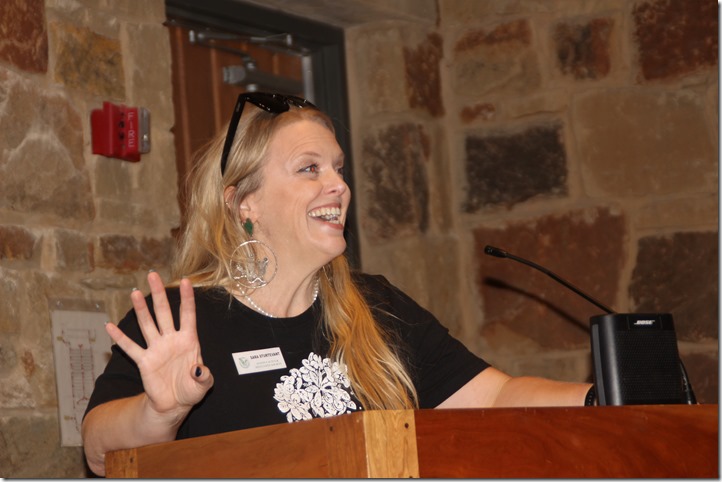 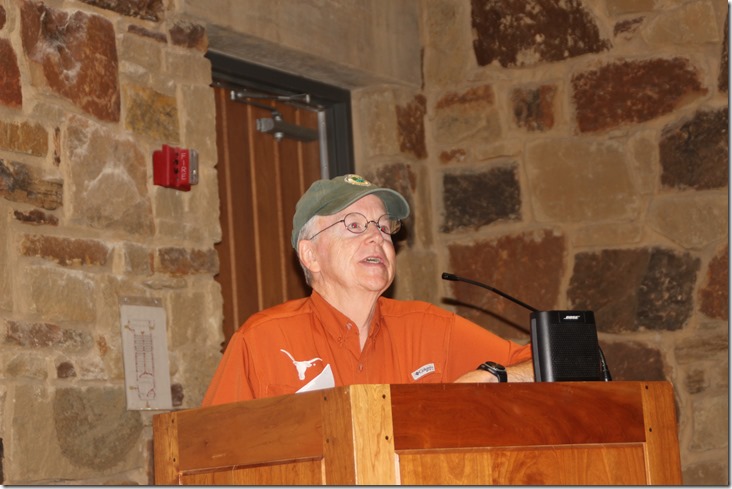 Irwin is a photographer who shared tips for capturing special images of cactus, succulents, and their flowers. 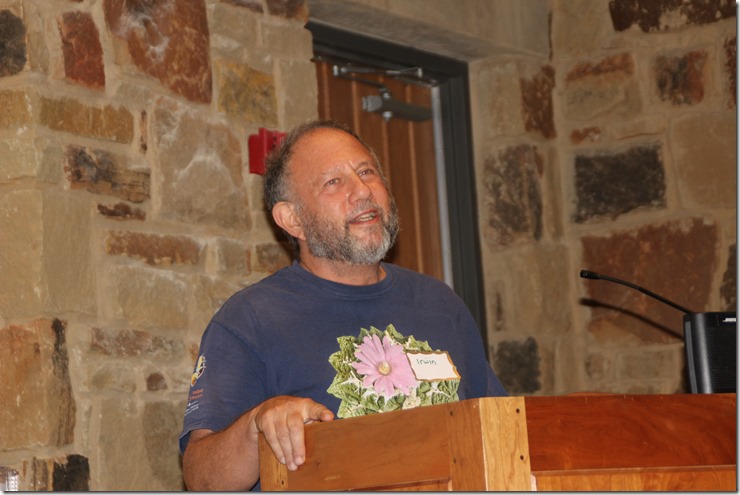 He encouraged us to identify the qualities in the plant that bring out our passions for it and then take pictures that capture that aspect of the plant in the image. He then talked about taking many shots so we could keep the best and trash the rest; digital photography makes taking lots of pictures easy because you don’t have to keep them all.  Keep the key characteristic or part of the plant in focus, use a tripod when possible, learn to override your camera’s automatic focus, and learn to focus stack, a technique that is a program in itself. He reminded us to take advantage of what he called magic moments of natural light for distinctive images, and learn to use your camera’s histogram, which also deals with light availability for your images. Take both horizontal and vertical images as well as shots from different perspectives and camera angles. Pay attention to the composition of the shot, simplifying and using leading lines to focus attention on certain parts of the plant. He ended with the suggestion to share photos with club newsletters and even give programs, but mostly, have fun with your plants and the camera.

After a break, it was Rick Van Dyke’s turn to share information and fun pictures of mutations and variations in succulents and cactus. 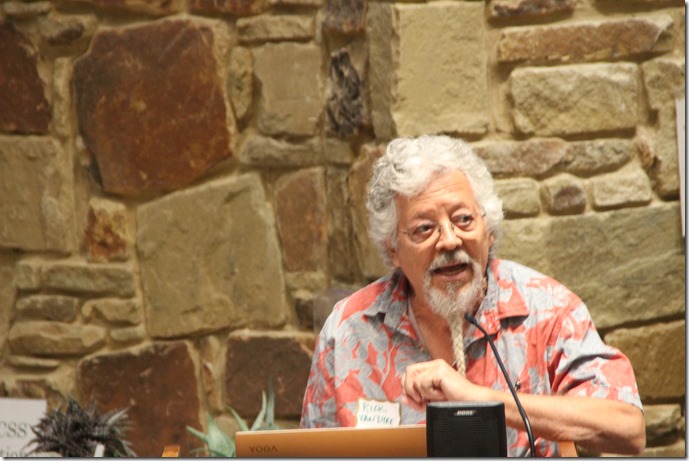 He started his talk with this Far Side cartoon, Far Side being one of my favorite comics, which set the stage for many pictures of cactus and succulents that don’t always look like what you expect them to look like. He posed the question how did a wolf become a chihuahua as a starting point to look at the evolution and diversity in succulent plants. We looked at differences created by plants living in habitat versus cultivation and changes caused by hormones, of all things! Variegation of unexpected colors, cresting and forms of monstrous cactus might also be caused by hormones and who knows what else were shared along with variations of wooly spots on astrophytums called trichomes and long wooly hair that protects cactus growing in alpine areas in places like Peru. He also encouraged us to simply notice stuff, make sense, and dig deep when working with our plants. Or doing anything, for that matter. 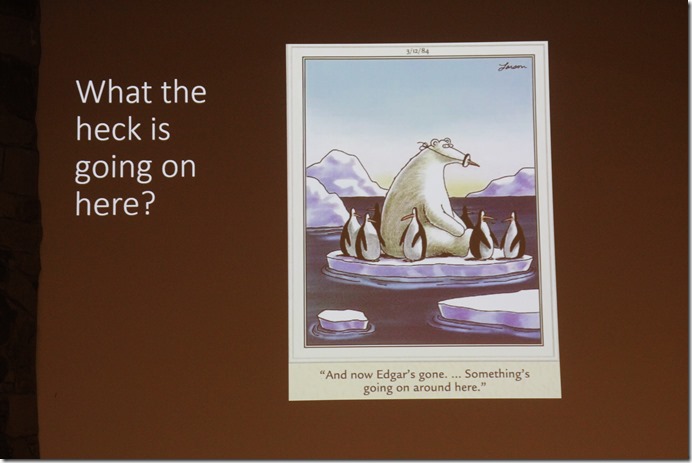 We then enjoyed pre-ordered sandwiches in a box lunch provided by the café in the wildflower center. Barbara Schultz from the San Antonio club and I talked about cactus, losses in the past power outage, and our cats. I have noticed at other cactus functions, cactus and cats seem to go together. Dogs, too, but cats always seem to come up in conversations. Who knew?

Awards followed lunch. Barbara Schultz won Texas Grand Champion cactus with her Ariocarpus retusis and Richard Stamper had the winning champion succulent, Teddy Bear. Teddy Bear? I pressed Richard for the actual identity of the plant, to which he said, OK, Fine ! and this is what followed: Pachypodium brevicaule X.P. densiflorum backgrossed with P. brevicaule grafted onto P. lamerei . So, Teddy Bear it is! 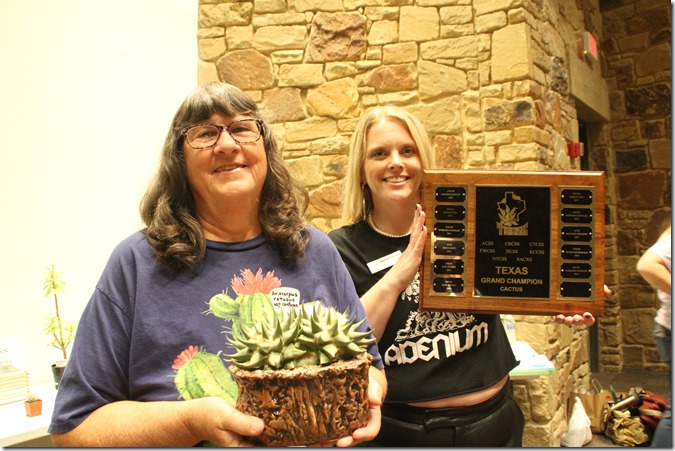 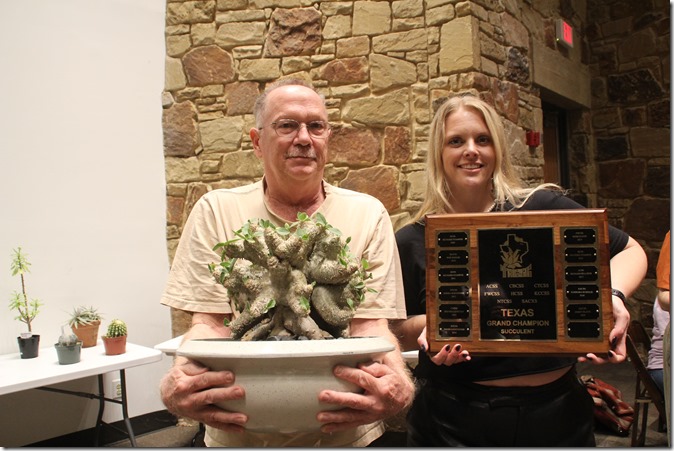 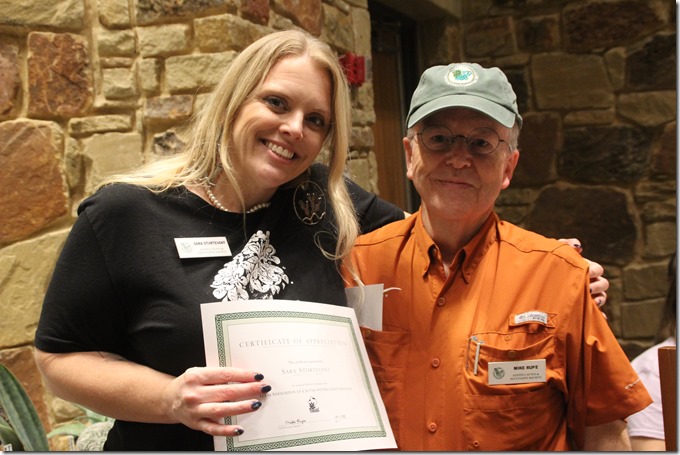 Torri Rosser was recognized for her work as Vice-President of TACSS. 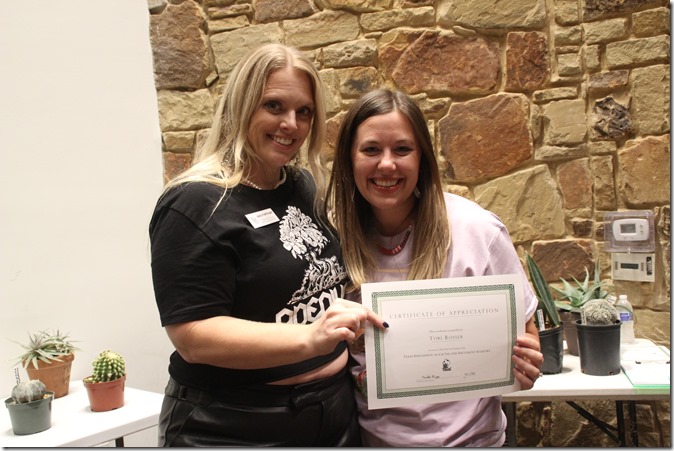 Dorothy Hargrave served as secretary of TACSS this past year. 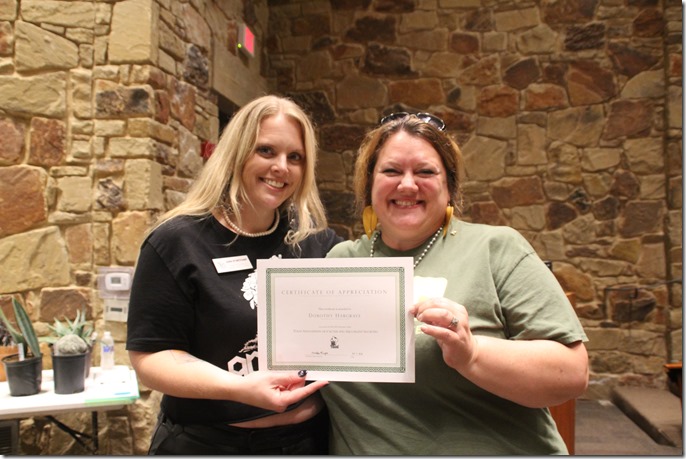 Suzette Brendon was the treasurer for TACSS. 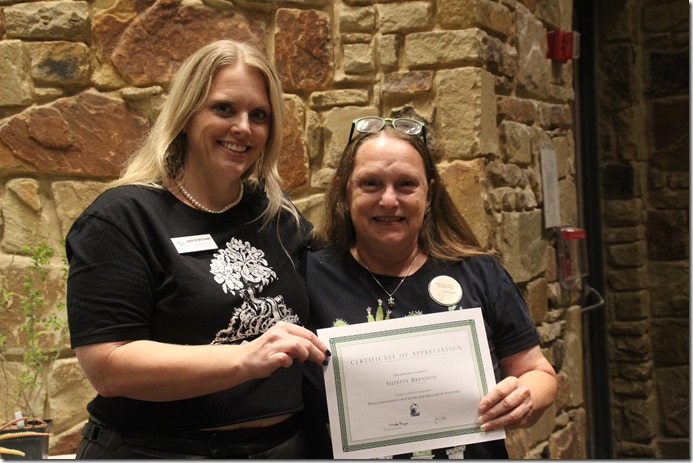 Steve Lovecky from the Central Texas Cactus and Succulent Society, will be serving as TACSS president this coming year and his club will host next year’s seminar. And as he has done many times before, served as the auctioneer for the auction to follow. Members are asked to donate plants for the auction and the money raised goes to the TACSS treasury and finances the next year’s meeting. 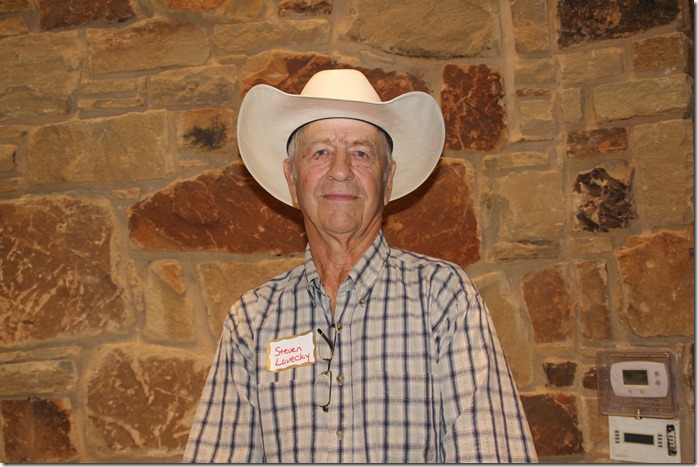 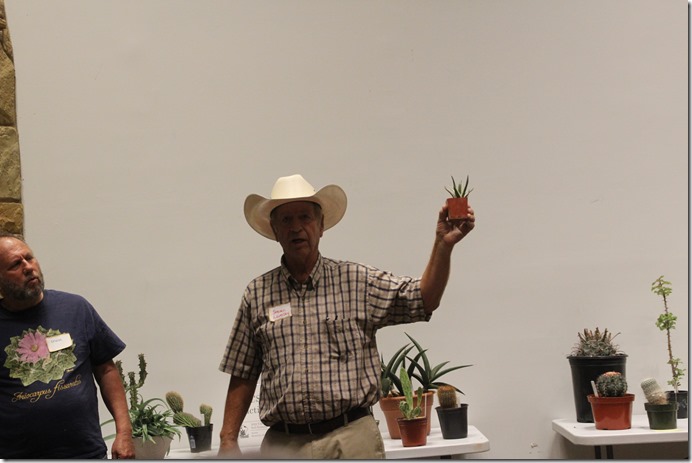 I donated five plants for the auction and came home with one plant and one book about Texas cactus. If you look carefully, you will see the one I bid on and won, a Melocactus Salvadorensis, on the corner of the table to the right. It’s another uncommon addition to my collection. 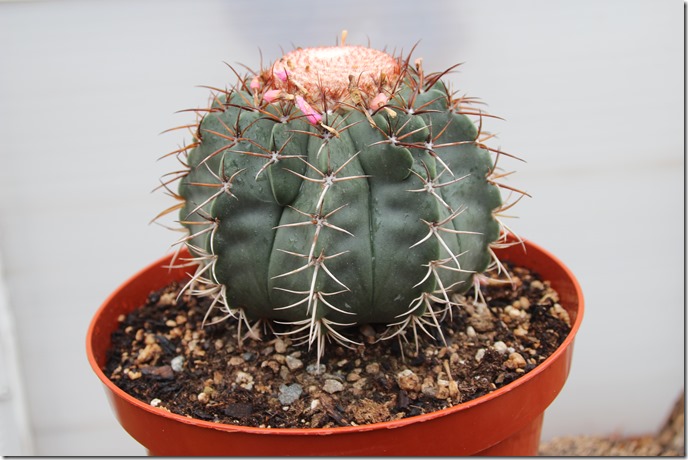 After the seminar was over around 2:30, I wandered around the wildflower center and went up the tower for a panoramic view of the area. 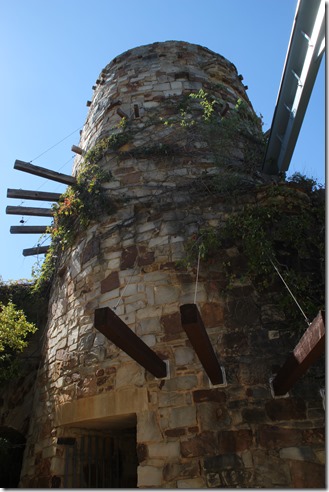 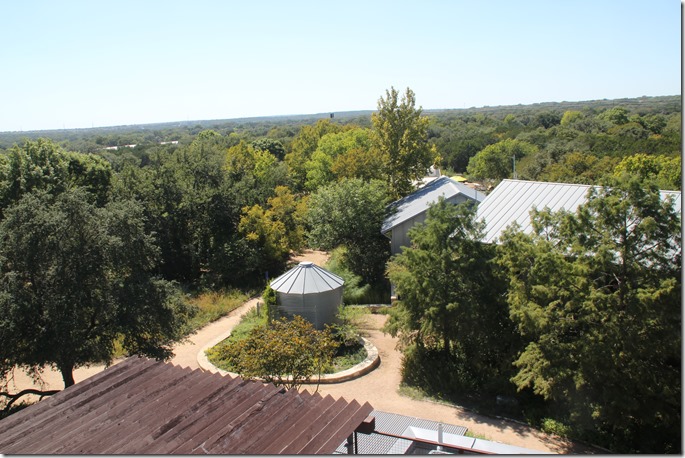 The dinner for those in attendance to be held at Flores Mexican Restaurant was not until 6 pm after the TACSS business meeting, a long time for me to wander aimlessly,  so I chose to head out for Kyle to see my grandchildren and family. I took this parting shot of the entrance to the center on my way out. 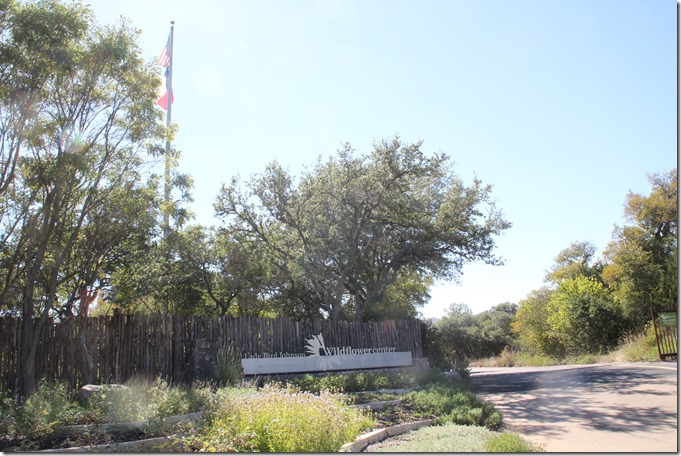 I came home with two new plants, new knowledge about cactus and other succulents,  new friends, and even worked in a good visit with family; well worth the four-hundred plus miles to get there.

And I am already looking forward to the TACSS seminar in Waco next year.