I have no idea the identity of this cactus. I have had it for enough years I forgot where I bought it; and for years I have waiting for it to finally decided to bloom. it was a small little lime green ball when I bought it. I watched it grow tall. Nothing happened. This year turned out to be the year. Multiple buds appeared and sat there. 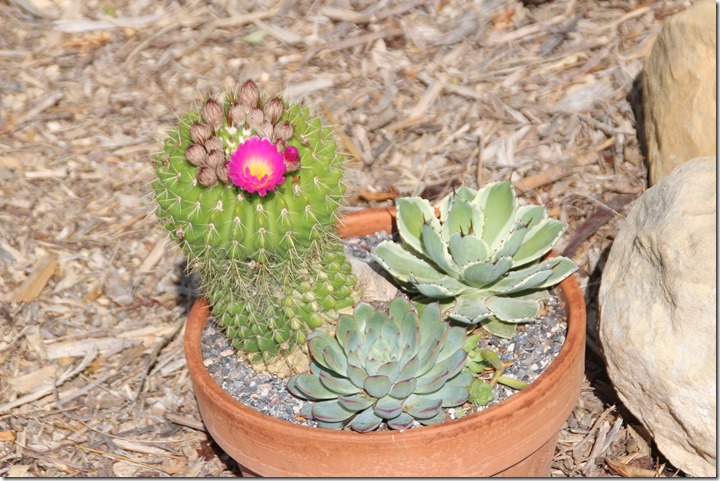 Finally the day had come. One bloom first. Then these two burst forth. 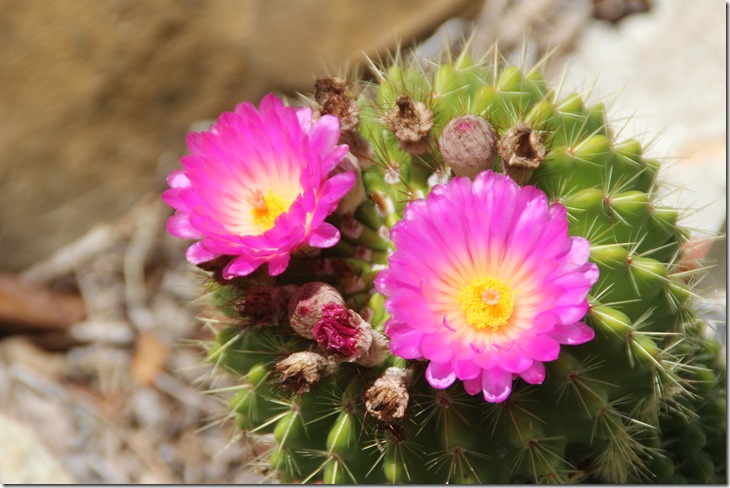 And then there were four. Aren’t they something? 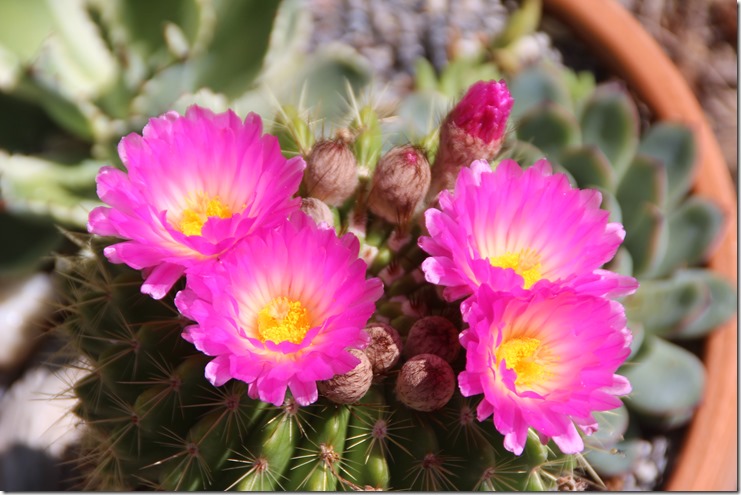 The cactus is a lime green, which makes a nice contrast between the two colors. 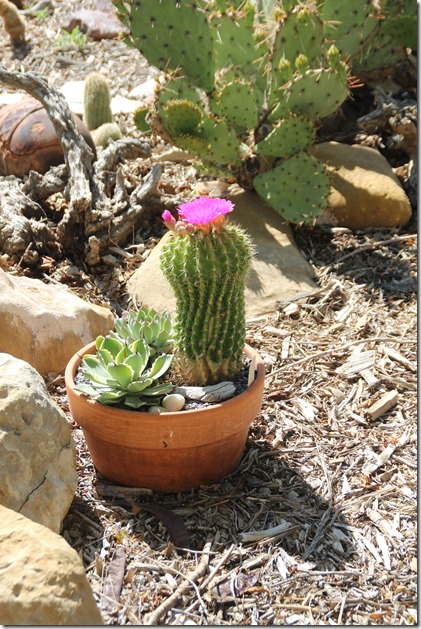 Time will tell what happens to its shape, what with the fatter top that seems to be developing.But the flowers make it worthwhile. And there are still more buds waiting to open. 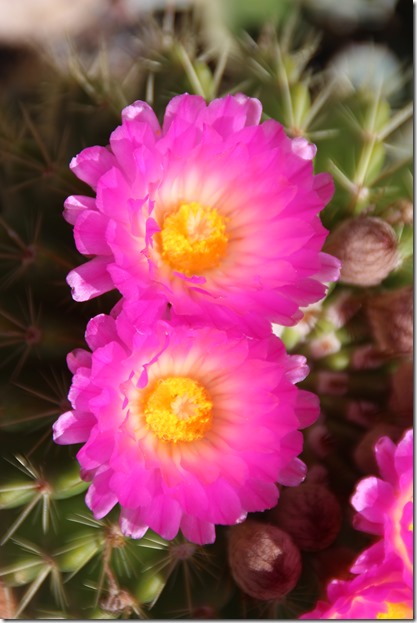 And eventually I will find out its name. Any ideas?