Once again we are being invaded by those pesky brown moths known collectively as miller bugs; Euxoa auxiliaris, miller moths, if you want to be entomologically and linguistically correct. And that still might not be exactly right because brown moths come in a variety of species, but these are most likely the ones giving us fits right now. Their larvae are the army cutworms that feed on corn and other grain crops and native shrubs. I found it interesting that these larvae tend to feed at night and hide in soil during the day, just like their adult moth form that also likes to come out at night. 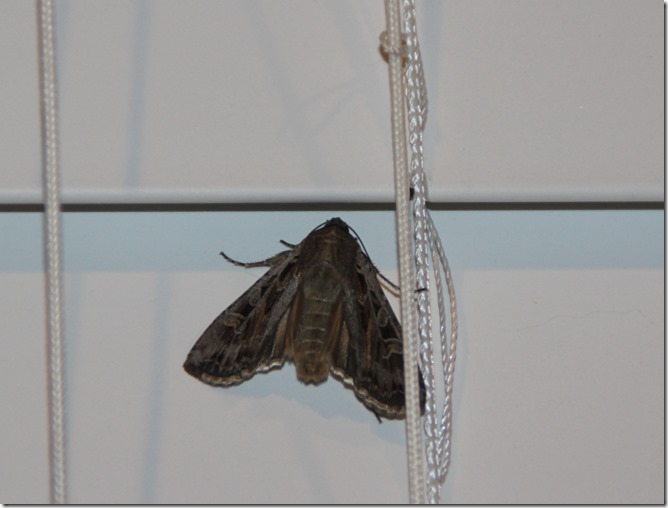 I also learned that the larvae, the army cutworms, are a rich food source for brown bears, which made me wonder where all our brown bears are who should be eating these cutworms before they turn into the blasted nuisance of a moth that finds ingenious ways to sneak into the house at night and sometimes even during the day. 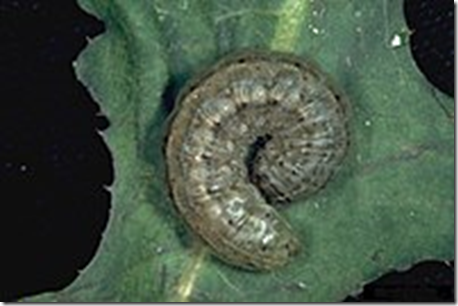 Birds and perhaps toads eat them here, but those predators aren’t making a dent in the swarms of bugs that greet me when I open the door to go outside. And they rest in the strangest places.  As I was hooking up a water spraying wand to a hose yesterday, about ten of them flew out of the wand before I could connect it to the hose. One flew out of my jeans as I picked them up off the shelf this morning to get dressed. They can find the smallest space between the door jam and the door and slide into the house at night. But I’m not telling you anything you haven’t already dealt with at your house. They’re everywhere! 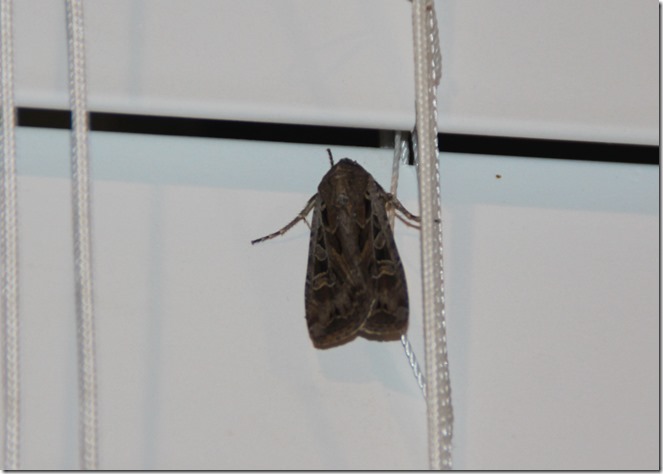 Don’t bother buying bug spray to kill them. They are not very susceptible to insecticides, and another newly migrated batch will magically take the place of the ones you kill tonight by in the morning anyway. You can chase them with the vacuum cleaner hose, but that gets frustrating and things tend to get broken during the chase.  A neon blue bug zapper set up by an additional bright light outside will work, and  in the house the simple bowl of soapy water under a bright light at night will work wonders. Make sure the soap is foamy and has lots of bubbles; plain water won’t do the job. And of course, the fewer lights you leave on in the house as well as outside, the better. They are attracted to the light, at least in part, for its warmth.

I was curious why they are called miller bugs. Who is this Miller person they are named after and why? Turns out they got that name from the fine scales on their wings that rub off easily and make that mess when you squash them; it reminded people of the dusty flour that would cover the clothing of a miller in the old days. At least that’s the only explanation I could find. 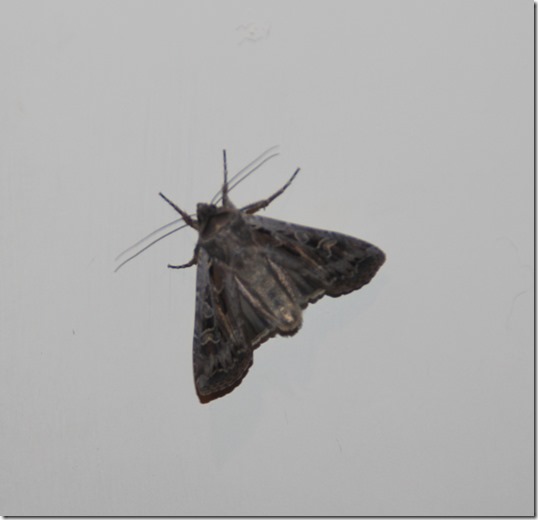 So be brave and patient. In a month or less the little nocturnal beasts should be gone for the most part. I suspect we are always blessed with a few, but not like the swarm we are dealing with this year.

And if they really get on your nerves, I guess you could resort to the other Miller Time till miller bug time has  passed.

Thanks to John Villalba and LeAnn Helton for their help with this story.