Daisy and the Kitten

Daisy came to live with us last August (Say Hello to Daisy, August 14, 2016). Terribly thin and timid, with food and attention, she turned into a pretty little cat. Probably just about a year old when she came to us, she stayed small and developed the habit of sleeping on the roof of the barn and shed. During the winter she would curl up in her spot in the closet in the barn, warm and cozy. But as time passed, she began to spend more and more time during the day hunting and exploring across the road from the barn where hunting must have been more satisfying, but she would always put in an appearance in the morning and the evening. Independent and introverted, if we happened to be outside when she checked in, she would say hello, have a saucer of milk and her share of dry food, allow us to love her just a little, and then be off again to places unknown. 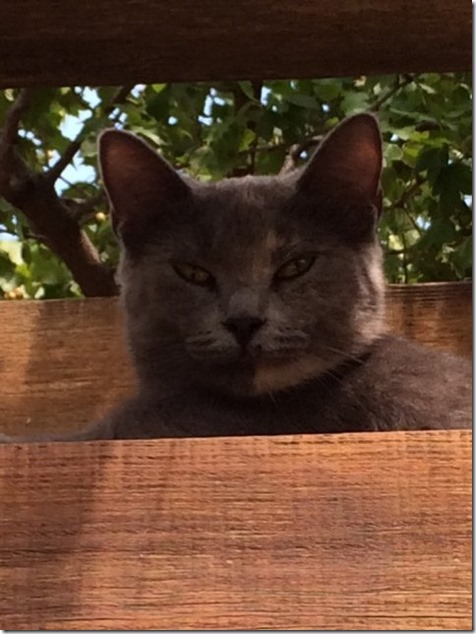 As time went on, we saw less and less of her. I always worried when she had not made an appearance at least once a day. And she most likely came home every day, but we might not have been around when she did. But this time we didn’t see her soon enough. Last week I found her in her spot in the closet hardly able to breathe, I think she had been sick so long it was too late to help her. I immediately took her to the vet clinic. An X-ray was taken which showed her lungs full of puss and fluid. The decision was made to at least give her a chance, being a young cat, and multiple medicines were given and extraction of some of the fluid was attempted. She was hurting with no hope of recovery. I couldn’t let her suffer. I told her good-bye and that I loved her and was with her till the end.

I brought her home, wrote her good-bye letter and put it with her picture in a zip-lock bag, and we buried her in the area of the path she would have taken to do her exploring and marked it with a rock.

I always grieve when I lose one, but this one hurt because we had known her for only a year. She came in August; she died a short year later in August. I think that is what hurt so much. We hardly knew her, and she was so young. 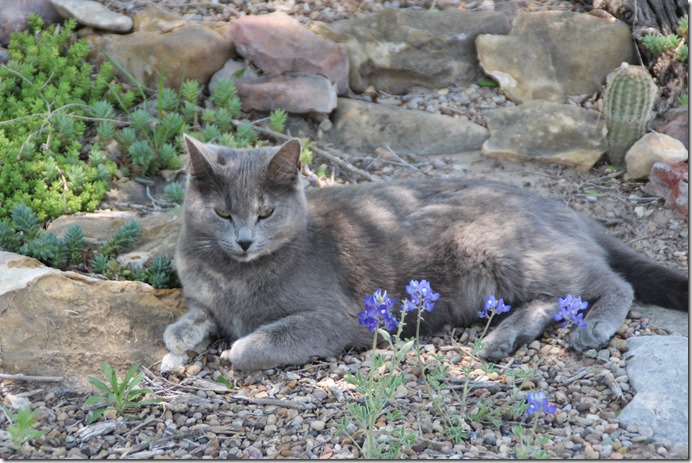 And then there was the kitten. He came to us as an abandoned tiny little thing. The vet said he was about six weeks old but so tiny we decided he was the runt of the litter and perhaps cast out. 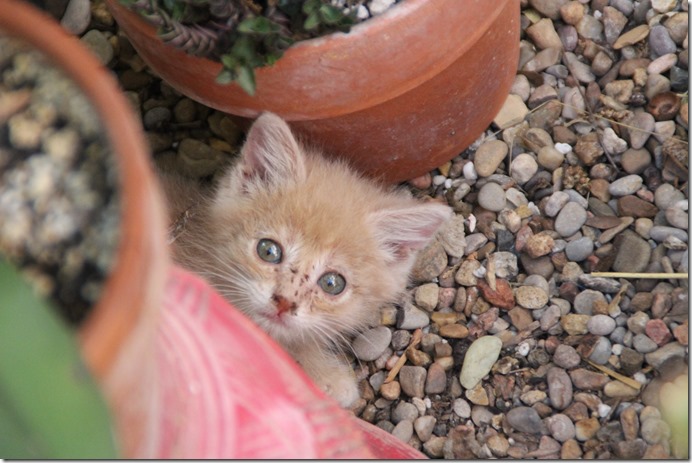 I bottle-fed him and he thrived. We lost him in a tragic accident that I might have prevented. This death hit me especially hard and I grieved over him and chose not to say anything about it. We had not even had him long enough for me to introduce him to readers. Then when we buried Daisy, I realized I was not being fair to Fleetwood, the name Bill, who had become very attached to him, gave him. Fleetwood deserved the same respect and attention given the other cats we have lost and buried. We had him less than a month, and I think that is what hurt the most. He, too, is buried near a favorite spot with his goodbye letter and picture, and a marker. 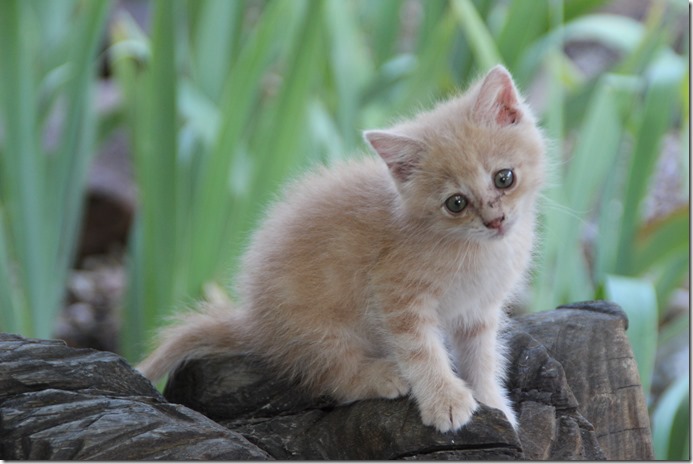 I think with both cats what hurt so much was the short time we had with them. The life not lived. The relationship not enjoyed. I think people who lose a child must experience this same loss, along with so many other emotions, only worse.

But I have to remind myself that while Daisy and Fleetwood were with us they had happy lives and were loved. And not every animal gets to be loved and taken care of. So that is what I am trying to remember. They had a good life, they blessed our lives, and I am glad we knew them.

God will love them, too. I miss them every day.