Celebrities have nothin’ on me. I am escorted everywhere I go by my posse. Mari, Porche, and Peaches are there -whether I need them or not. 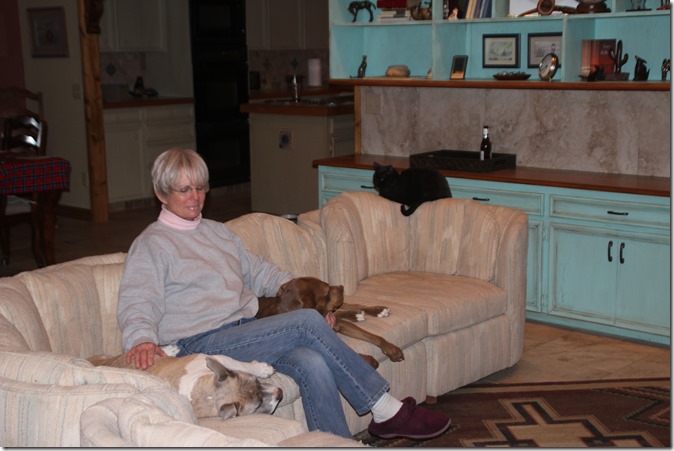 Mari has been my constant companion ever since she broke out of Caroline and Colten’s fence one day after joining the family and headed straight for our house looking for companionship. She had just come to live with Colten and, understandably, got lonesome during the day when he was at school and Caroline was at work. Colten had brought her over to our house, which is just right around the corner, and she remembered how to get there and knew people would be there. I looked up that day and here she came, a girl on a mission, running down the road and right into our driveway. So most days I would go over and get her since she would figure a way out of the backyard fence and come over anyway. Then when Colten came to live with us, we were together even more. Over time she bonded with me. She has come to be my dog. 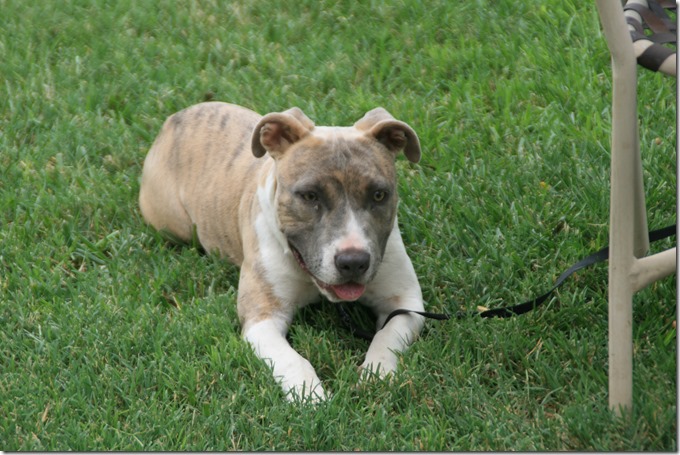 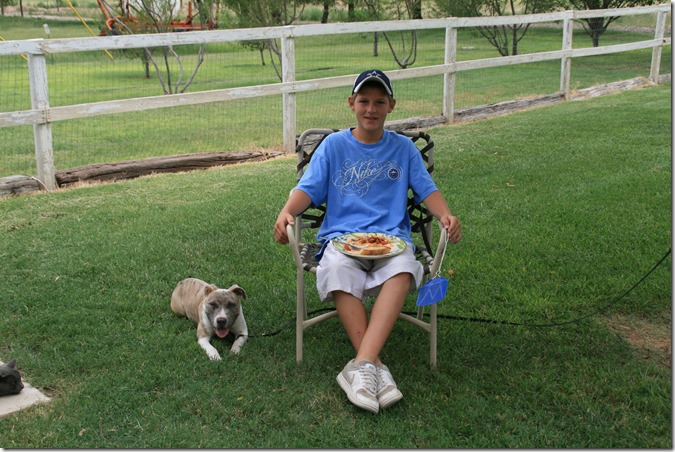 And then Porche joined the family, thanks to Colten again. He rescued her after she was hit by a car and the owners chose not to spend the money to take her to the vet. So he did. Only a broken leg, which, six casts and eight weeks later, was healed and fine. She and Mari became fast friends. 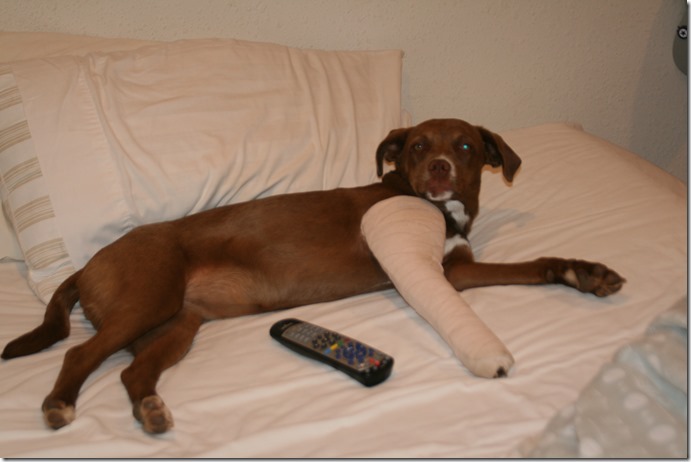 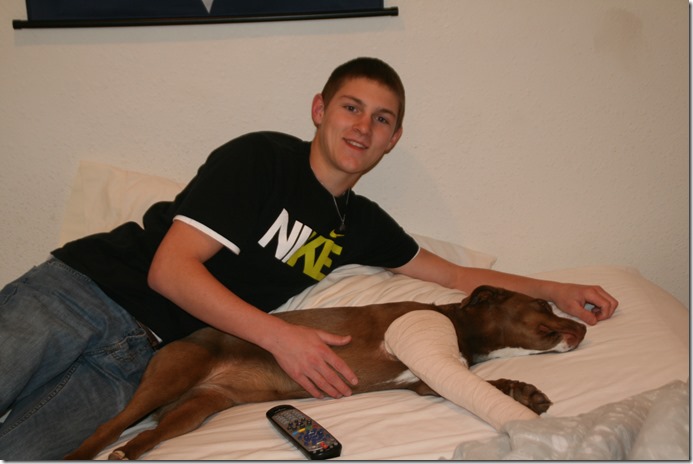 Everywhere that Mari went, which was wherever I went, now Porche went as well. 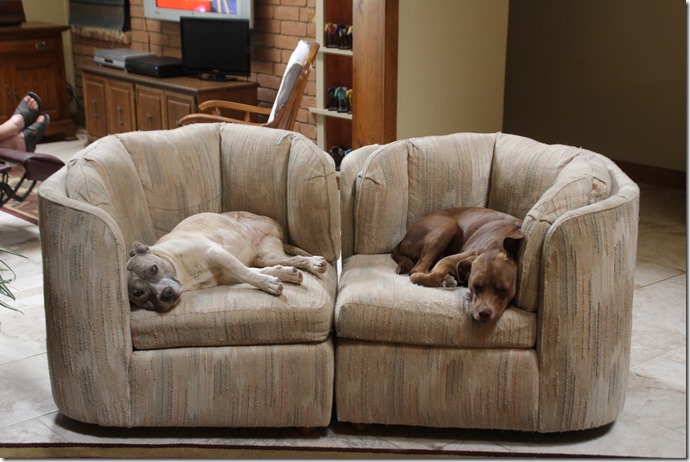 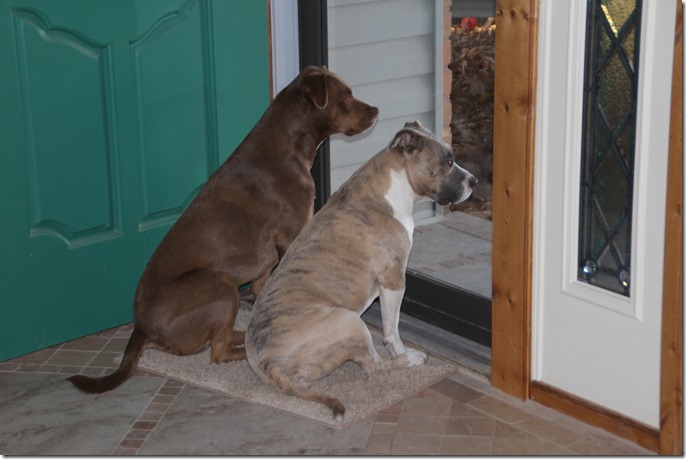 And then I noticed that Peaches was right there, too. Peaches, of course, had been here from the beginning, before either dog arrived on the scene. 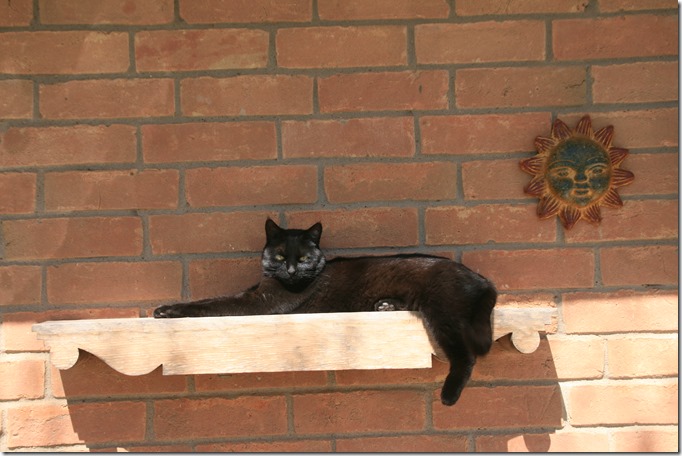 Peaches showed up in 2004, walked up to Bill as he was weed-eating, and showed no fear as she claimed our house as her new home. 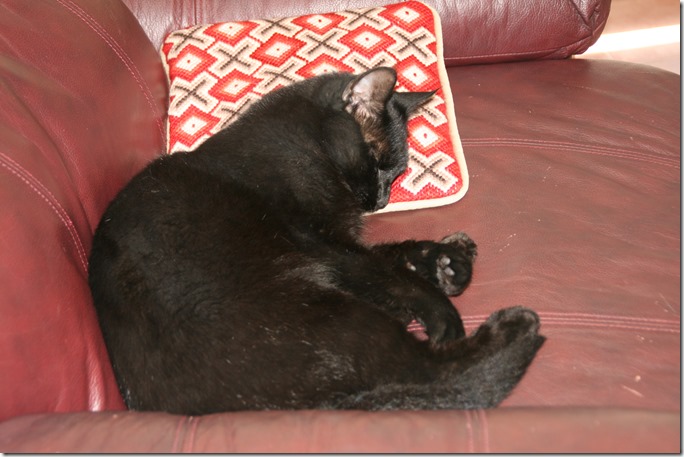 She was not thrilled when Mari arrived on the scene, but when she had to deal with two dogs, well, FOMO set in- you know, Fear Of Missing Out-so she took matters in her own hands and took every step we did. When I was pulling weeds and the dogs were on guard duty, she would be nearby. If I was working in the barn, they would all be in and out. When it would be time to come in, we would all trot to the back door, their three noses lined up waiting for the door to be opened. In the house, naps were taken together. 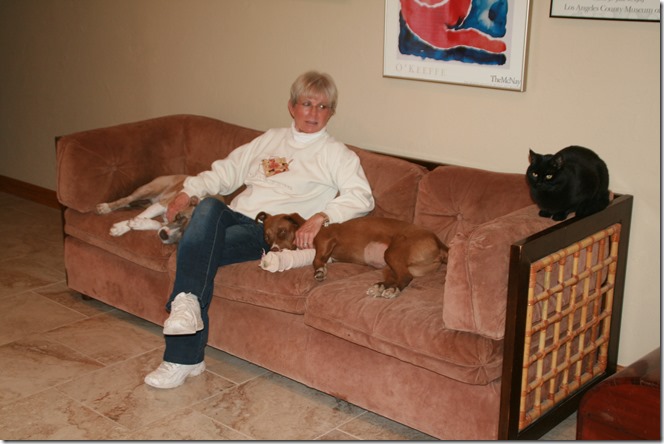 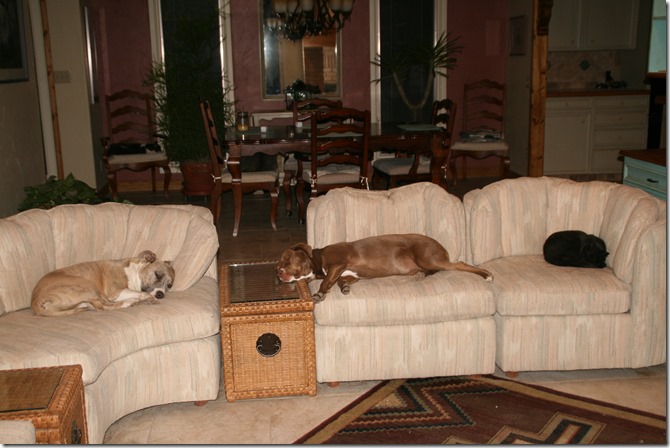 Mornings when I sleep late, they join me. 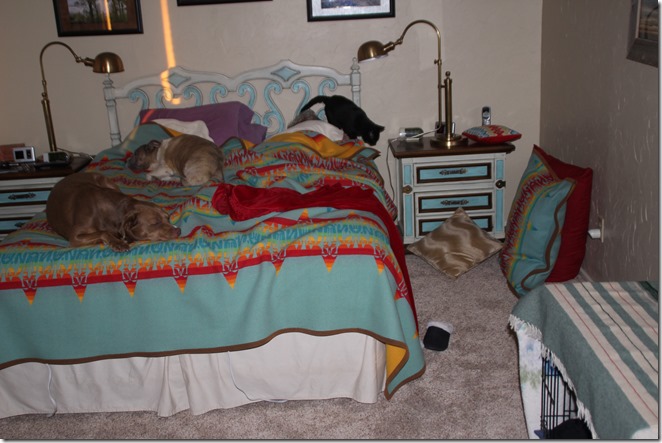 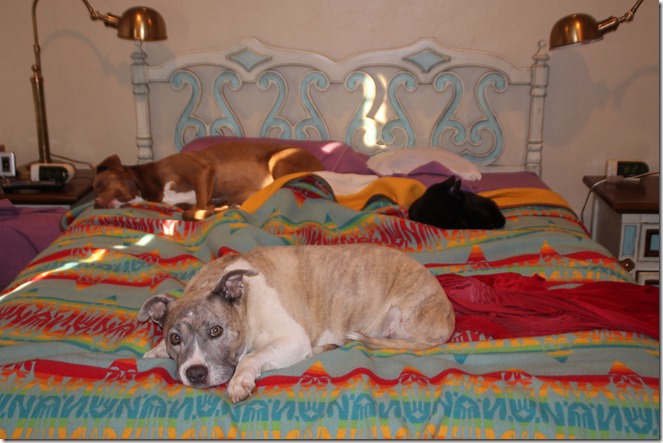 So I always have company, inside or out. And it’s a nice feeling, I must say.