I had just about had it with the litter piling up on Ithaca Street from the the railroad track to where the street curves on the way to my house. I have picked up after litterbugs before and was prepared to take care of this mess myself. Earlier this year I had removed a large, ugly sheet of plastic wrapped around the railroad crossing sign that had been flapping for days. I pick up all manner of Styrofoam cups, carry-out trays, beer bottles and cans, plastic bags full of dirty diapers and other trash, and a ton of flapping empty plastic bags that find their way into our yard and pasture and the dirt road that runs by our house.

So I was talking myself into tackling this mess on Ithaca Street this past Thursday as I drove to town and passed a man with a trash bag picking up something next to the railroad track. On my way home he was still there, and the litter was noticeably lighter! I was in a bit of a hurry and regrettably failed to turn around, go back and tell him how much I appreciated what he was doing. His white pick-up had some logo on it, but I also failed pay attention to that, so I don’t know if he was doing this good deed at the directive of his employer or was just as tired of enduring the mess as I was, or whatever. 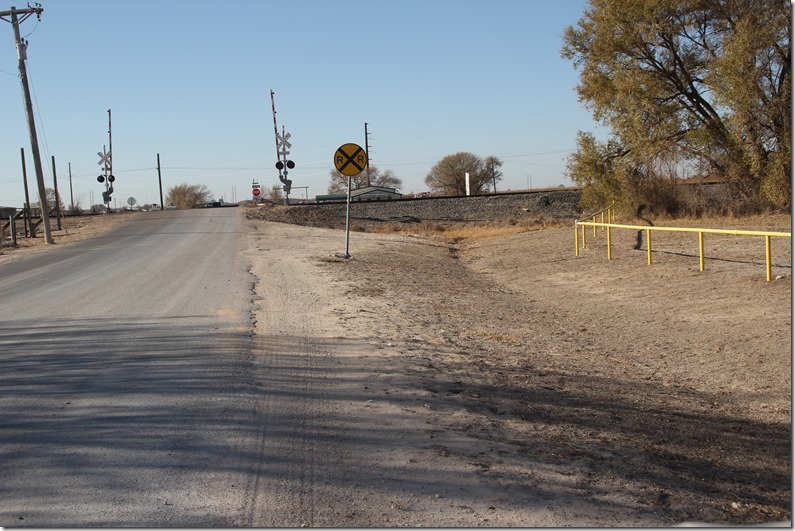 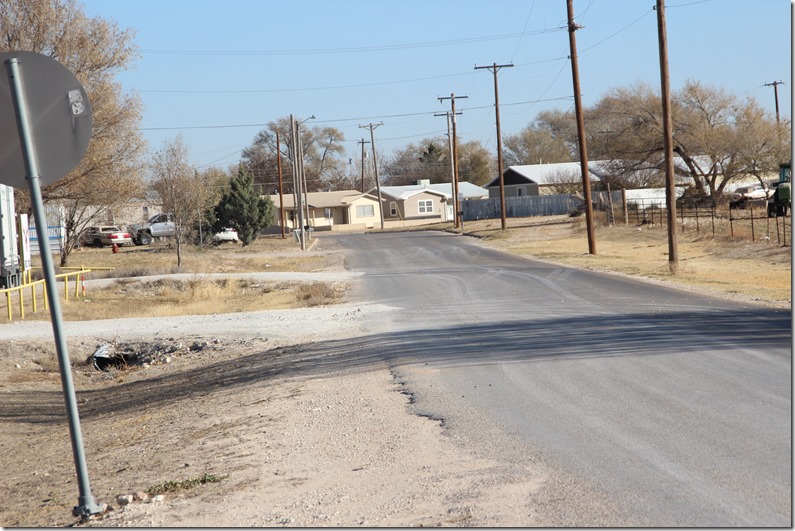 No matter the reason, I applaud his actions and wish I had taken the time to tell him so because on my next trip to town, the street and ditches were neat and clean. Such an improvement!  I wish there had been no need for his heroic deed, that people would take care of their own trash. But, alas, I fear the irresponsible will always be with us, tossing their mess out the car window and not bothering to dispose of other trash appropriately so the wind doesn’t bring it to the rest of us.

Litter really bothers me. It is unnecessary, preventable, ugly, and makes our town look like we don’t care if it looks like a dump. And the rest of us shouldn’t have to pick up for those of you who don’t bother to dispose of your trash appropriately. But we also should be willing to clean up a mess sometimes when no one else will. It’s called doing the right thing.

I got on my soapbox about litter in another story on this blog in 2013 (“I Don’t Like Litterbugs, Either”)  and again in 2019 when the Muleshoe Journal published that story in the paper. For those of you who might have missed it or have forgotten the story, I am going to re-share a portion of that article with you that  makes a point or two about being good stewards of our natural surroundings.

Drunks littering makes some sense; they are under the influence, after all, but that doesn’t cut them any slack. If they are afraid of getting caught with the goods, then they shouldn’t be drinking and driving in the first place. It’s called making responsible choices. In fact, that reminds me of one time where I actually was at the right place at the right time to put a stop to one littering incident. I was walking on my walk path behind the house one day and saw a car stop on the road that borders one side of the path. I watch this kid frantically pop the trunk, and proceed to unload several boxes of something in the ditch. No matter what the boxes held, it was a clear case of dumping. I raced up to the car before he could finish only to discover it was an underage former student unloading boxes of empty beer cans and bottles, no doubt trying to ditch the evidence of a party that I suspect shouldn’t have happened.

“What do you think you’re doing?” I yelled at him before he was able to make a get-away. “You might as well dump that stuff in my front yard! I’ll walk by this every day and have to pick it up for you! There are dumpsters all over town, three right over there at the country club. Put it there. Shame on you! You know better than this. Don’t you do this again! I can’t believe you did this!”

So while I am standing there, hands on hips, blathering on in righteous indignation, with lightning speed and a red face, he throws all the boxes back in the trunk, apologizes profusely, and speeds away. I would like to think he never pulled a stunt like that again, and I don’t think this particular young man did. At least not in my area. Like what happens when most kids do something questionable, it just seemed like a good idea at the time, and he wasn’t thinking about what might happen next.

I could go on and on, but you get the picture. When litter is involved, it isn’t a pretty picture. I realize that the wind, especially West Texas wind, can blow trash amazing distances and sometimes it really isn’t someone’s fault. Overstuffed dumpsters are also a problem. But you and I both know that most of the time litter comes from people who don’t take littering seriously. And dirty diapers don’t find their way into the yard and street by accident, either.

So stop it! We are supposed to be stewards of the land. Litter is not responsible stewardship. Come on, people. Pick up after yourself. How hard can it be to wait till you get home to throw away your trash or finding a trash can provided by a business for you to use? And if you are tossing something to get rid of incriminating evidence, then perhaps you need to re-evaluate your behavior in general.

That last paragraph is the end of the original article. Perhaps you remember reading it the first time; probably not. And that’s okay. I just hope it makes you think twice the next time you are tempted to litter anywhere, not just here in Muleshoe.

And to you, Mystery Litter Cleaner-Upper, bless your heart and thank you very much for your time and trouble. We all need to learn from your example. There is always more litter to be picked up.