We drove out to the Bailey County Cemetery this morning (May 29) for the annual observance of Memorial Day hosted by the Bailey County Cemetery Association. David Wyer, who always helps organize the program, introduced Jerry Bruton, president of the association, who served as the master of ceremonies this year. After welcoming the visitors, he and Basil Nash began the service by raising the flag, then lowering it to half-staff in honor of our fallen American soldiers, and Madison Tyler from Friona played the National Anthem on her violin while the audience stood in respectful and appreciative silence. 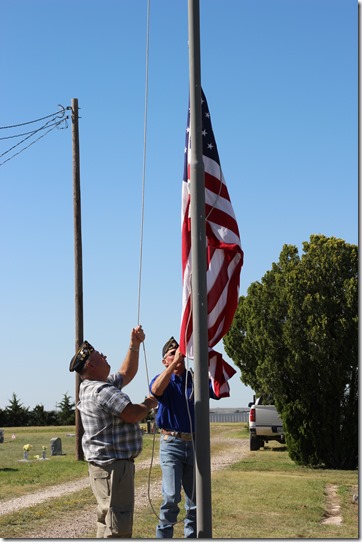 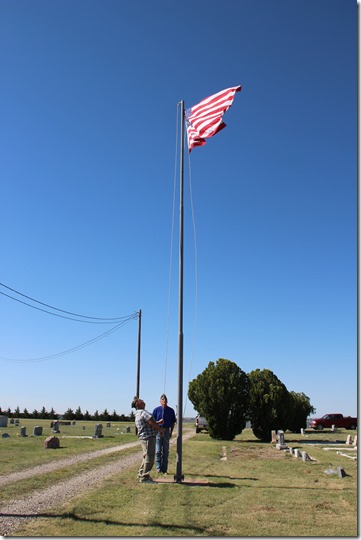 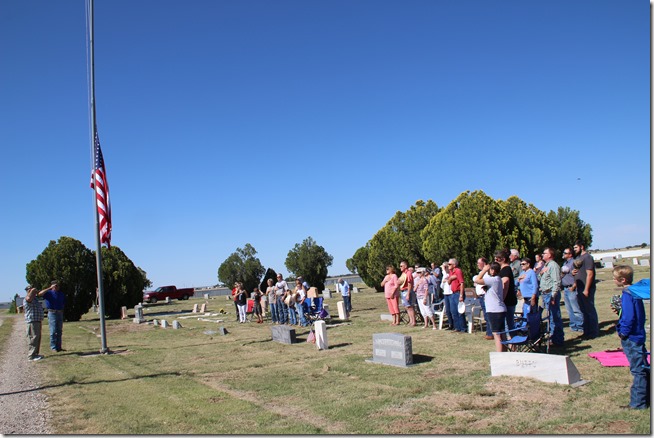 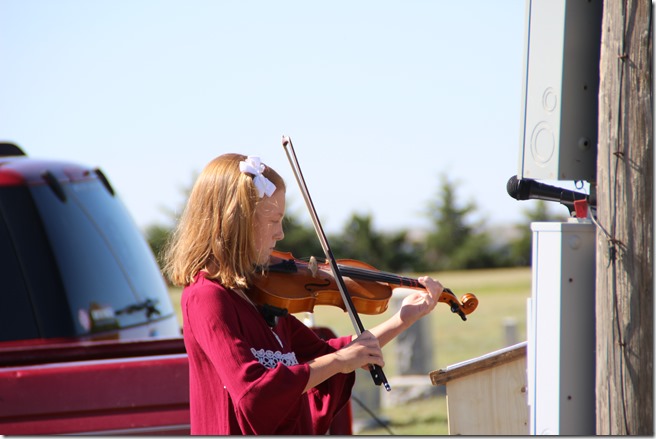 Jeff Coffman of Calvary Baptist Church was the speaker for the occasion. He gave an overview of the history of Memorial Day, which started out as Decoration Day after the Civil War. Decoration Day dates back to 1868 when citizens in both the North and the South remembered fallen Civil War soldiers by placing flowers and remembrances on the graves of Civil War soldiers. It was said that families on both sides of the conflict would place flowers and remembrances on the graves of all the soldiers, Confederate and Union alike. Southern families would decorate the graves of the Union fallen who were buried in the South in the hopes that Northern families would pay the same respect to their loved ones who had been killed in the war and buried in the North. Brother Coffman then shared with us the story of Samuel Whittemore as an example of the courage and determination that exemplifies the American soldier willing to die for his or her country. Whittemore was an 80 year-old soldier who fought in the American Revolutionary War, was shot in the face, bayonetted thirteen times, and miraculously continued fighting till the end of the battle. Taken to safety by his fellow soldiers, he was patched up and lived to the age of 98, proud of his country and willing to go to arms again to the end. 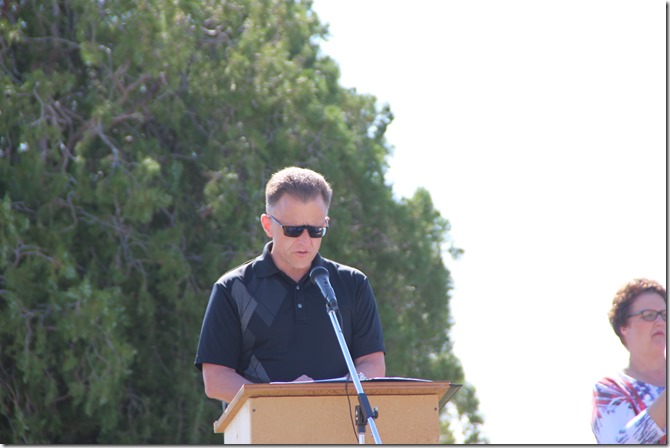 Decoration Day was always held on May 30th until the U.S. Congress made Memorial Day an official federal holiday to be celebrated on the last Monday of May in honor of all American soldiers who died in battle serving their country. Veterans Day, by contrast, on November 11th each year, honors all veterans who have served or are currently serving in the American Armed Forces. In 2000 Congress also passed a bill that set 3 pm local time on Memorial Day as a Moment of Remembrance to honor fallen soldiers.

Many soldiers from many wars had American flags placed by their headstones by members of the American Legion and the cemetery association. Perhaps the oldest of the group is this one dating back to the Spanish-American War. Near the entrance to the cemetery you will find the grave of Francis N. Dominick, who lived from 1875 to 1956 and who fought in that war. 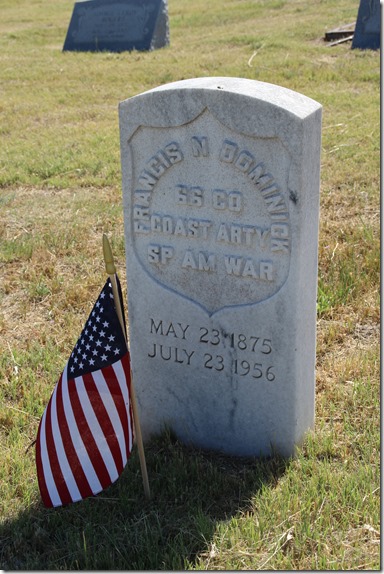 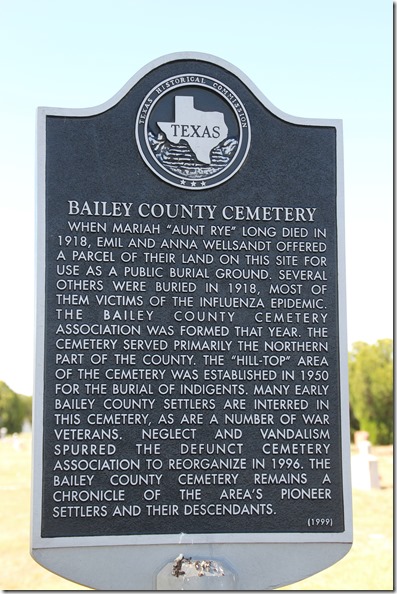 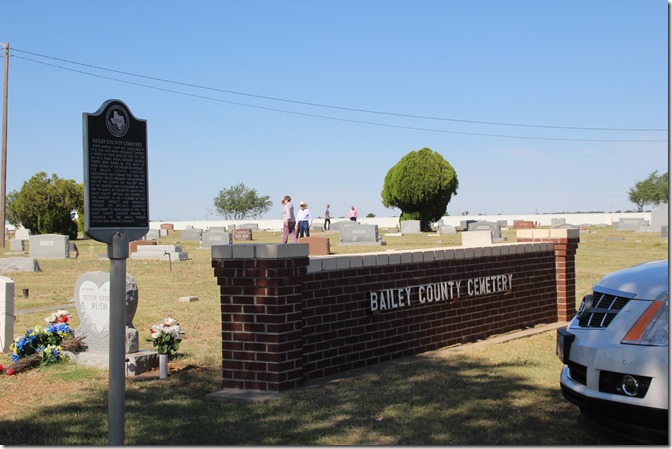 Afterwards, people visited and wandered around the cemetery, gravestones conjuring up memories of old friends, family histories, good times, maybe some bad times, and all kinds of stories that probably led to the shedding of a few tears. But that’s not a bad thing.

In the end, it is our memories that fill our hearts and keep us going.