The Trip to Colorado Springs- Getting There

Bill and I took a little trip to Colorado Springs to escape the heat and just be tourists for a few days. Pikes Peak and the Garden of the Gods were what we had in mind to see, but we stumbled upon some other trip-worthy stops along the way.

We drove north through the Texas Panhandle before crossing over into New Mexico, which took us through the hamlet of Channing, Texas, population 363. Channing was the site of the headquarters of the XIT Ranch, no doubt a busy place at the time. Now, like many small West Texas towns, its time has come and gone. Dirt roads take you from house to house, horse or stock trailers parked by many of them, a reminder of days past and an indication that ranching is still important here. We turned off the highway and drove down one of those dirt roads past this house, the headquarters building for the XIT. At some point the community had no doubt tried to furnish it with appropriate period artifacts and furniture, hoping to make it a tourist stop of its own, probably. Bur the building was locked up, the yard needed weeding, and paint was beginning to show its age. Over time I suspect interest in keeping the past alive had waned as the old timers passed on and the younger generation was too busy or disinterested in keeping it open. Lack of tourist traffic most likely had something to do with it, too, but in spite of that, notice to the left of the house the Quanah Parker arrow, designating places where the Indian chief was said to have traveled. That is a fairly recent addition. Muleshoe’s Heritage Center received one in 2013 (“Quanah Parker Shot an Arrow Into the Air…”, January 23, 2013), so the historical significance of the town has not been completely forgotten. 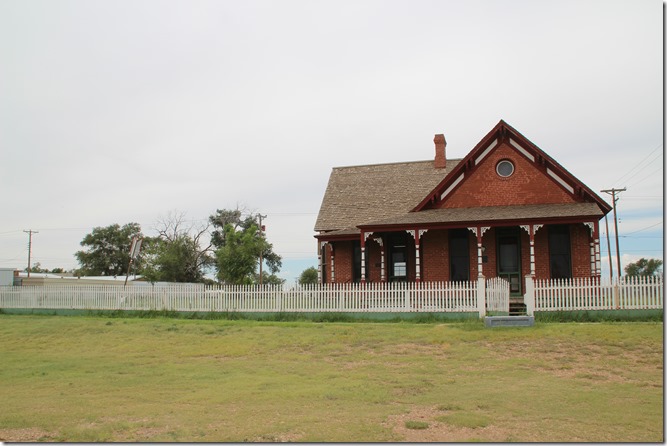 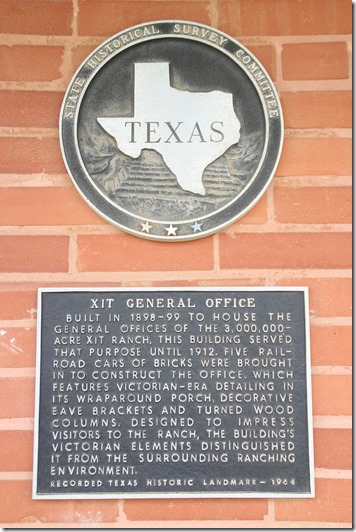 As we drove around we passed this old Methodist Church. The building did not have a used look about it and no signs with worship service information, so I think it, too, has suffered from shrinking population and lack of participation. But it had some historical significance, too. The historical marker says the church “continues in the tradition of its founders,” so perhaps some activity still goes on there. I would like to think so. 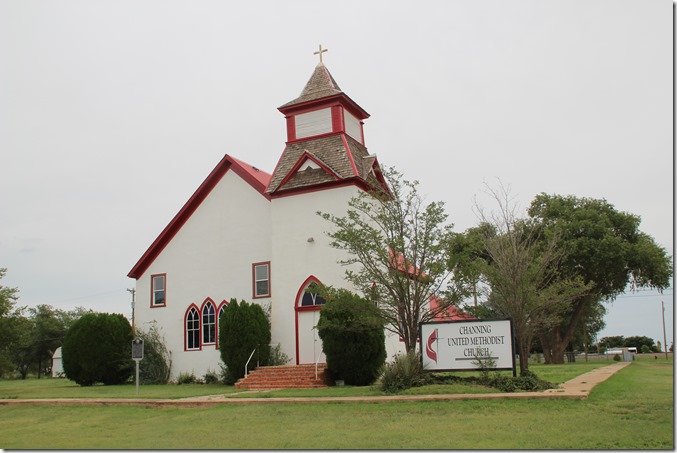 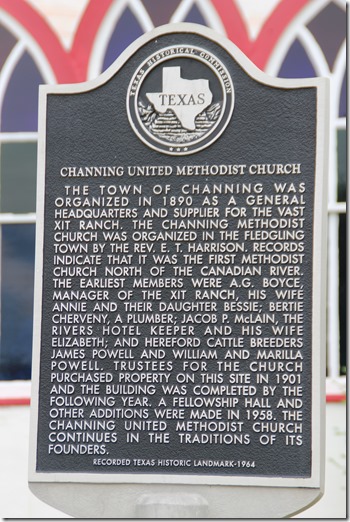 After leaving Channing, as we neared Hartley, this grain elevator seemed to be planted right in the middle of the highway, which it wasn’t, of course, but it made a fun picture. The road curved around it to the right and then veered west headed northwest to Dalhart. 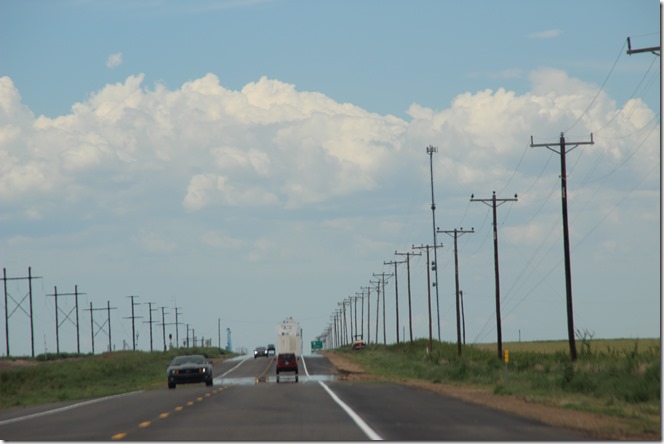 Upon entering New Mexico and passing through Clayton, Capulin Volcano came into view. So we stopped there, too. Trouble was we had less than hour before closing time, so the plan was to stop again on the return trip and walk the rim. Which we did. 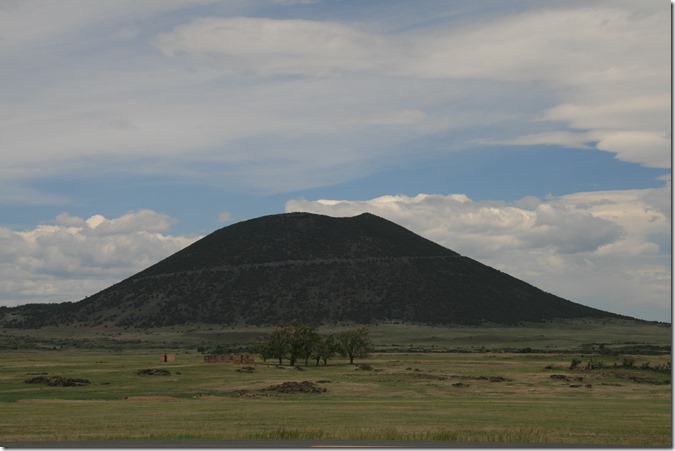 We cut across from the volcano to Folsom to see the Folsom Man museum, which was closed, so it was on to Colorado. 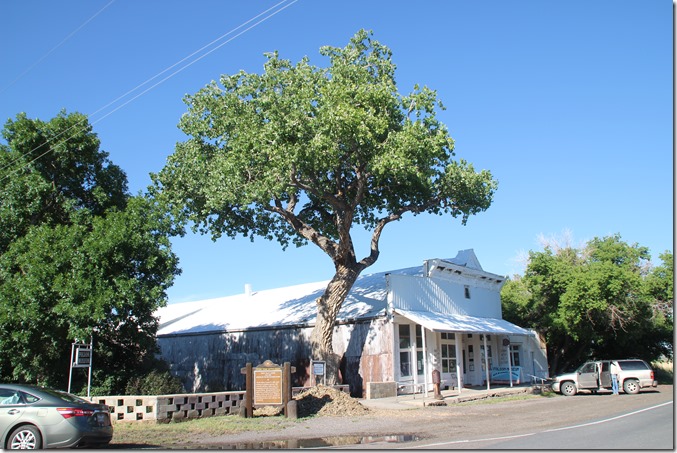 Saw some antelope along the way, too. 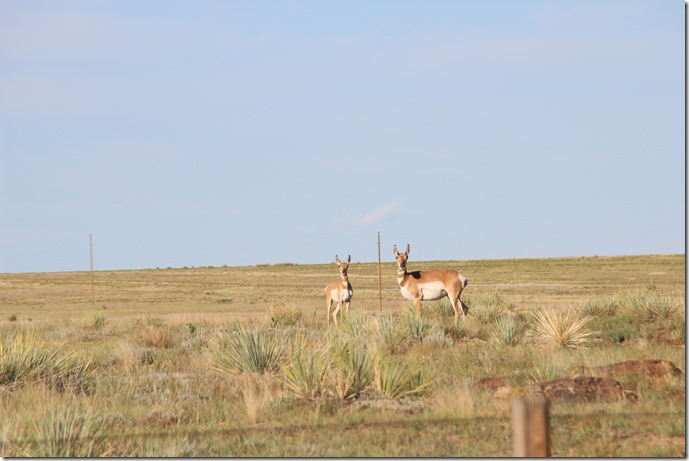 We stopped in Trinidad, Colorado, had a decent meal on a quiet street, checked out a marijuana shop just to see what it was all about and really didn’t learn much because all the merchandise was behind closed doors, at least in this shop. And, we didn’t purchase anything, so don’t get excited. But we saw more and more of them in Colorado Springs, all with euphemistic, suggestive names that never mentioned what, exactly, they were selling. Key words such as emerald, green, medicinal, recreational, healthy, organic, medical, clinic, farming, herbs, and hydroponic would be in the store names, but never words that actually named the drug. 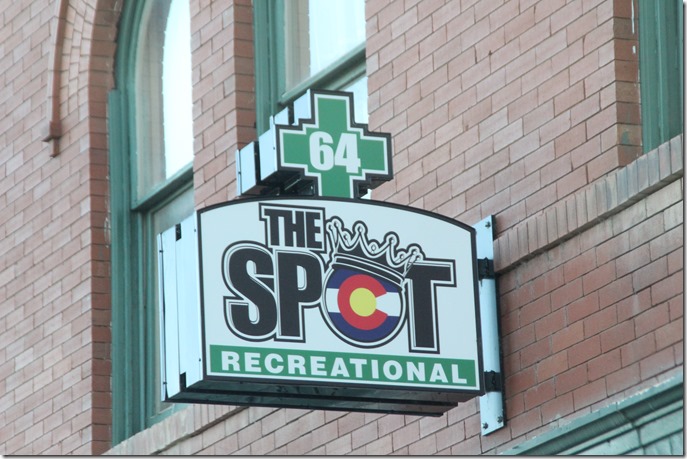 We drove around Trinidad, an old mining town that has a charm reminiscent of Las Vegas, New Mexico, and is full of beautiful, ornate old buildings, the kind we don’t seem to build anymore, and Victorian-style homes. 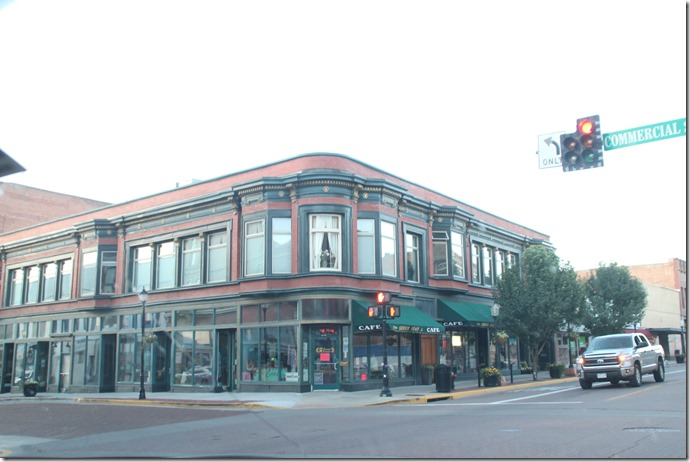 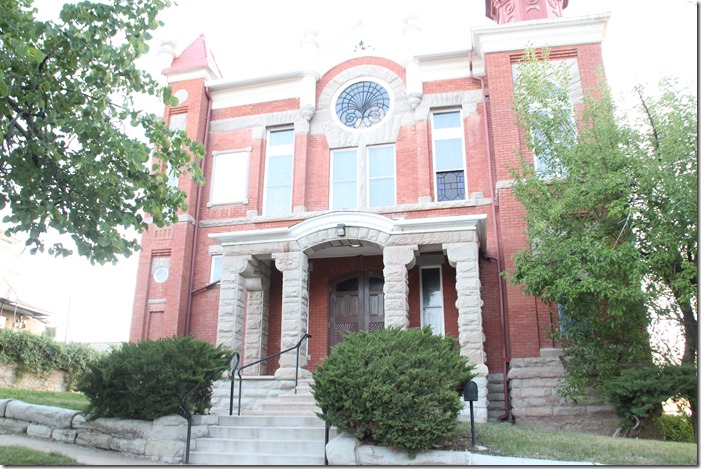 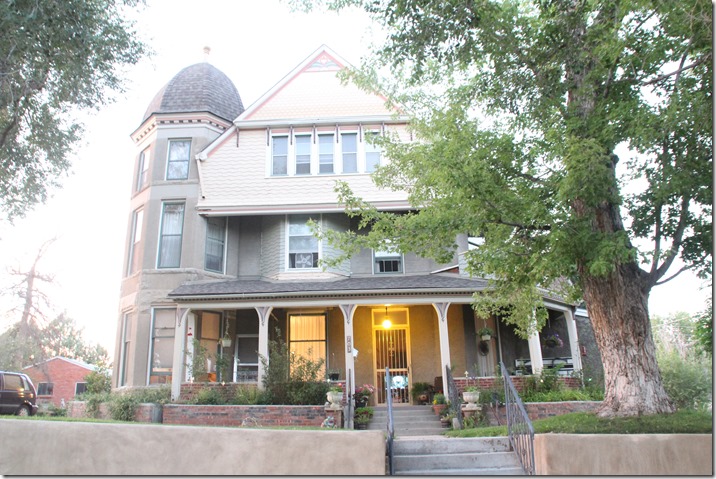 Apparently we wound up driving the wrong way on I-25 and found ourselves on the way to Walsenburg instead of in the motel area of Trinidad. So rather than going back we just went on to Walsenburg and spent the night there.

Stay tuned for what we discovered in Pueblo, another unscheduled stop that had surprises of its own.