And Now, The Last Week 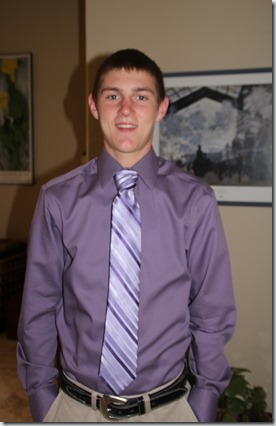 The last dance has turned into the last of everything. The last of Colten’s official time with us is one day away. He will always be our grandson, but for the past three years he has been a member of the household as well so he could finish school at Muleshoe High School. These past two weeks have been full of last-time things. You might notice this week’s blog is a bit late-I’ve been busy attending all those last events and getting ready for the biggest one tomorrow night: commencement. Even though we were present for the athletic banquet held on May 2,  we did not make all the end of year celebrations, like the band and choir concerts and other banquets I was unaware of because Colten might not have been involved in them, but these last two weeks have been busy. 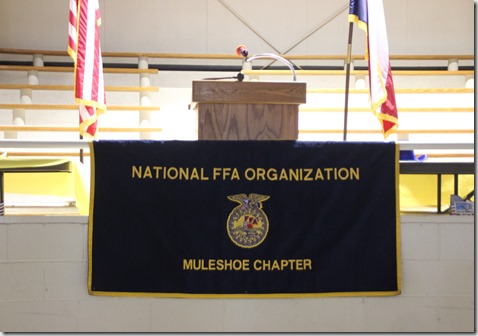 There was the FFA banquet on May 21st. I had not been to an FFA banquet and rather enjoyed it. We had a meal, learned about FFA, met this year’s officers, installed next year’s officers, heard about the year’s accomplishments, and were pleasantly surprised when Colten was awarded an FFA scholarship. 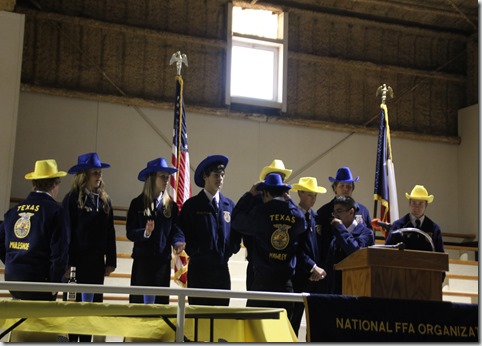 As each new officer is installed, the outgoing officer symbolically passes on the hat of the office to the new officer. 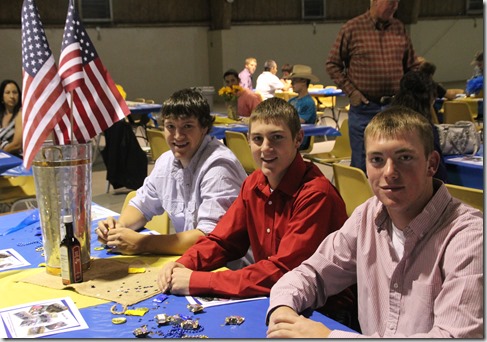 Caleb Wood, Colten, and Chris Cage worked on a trailer this year in ag class and won blue ribbons with it at San Angelo and San Antonio. 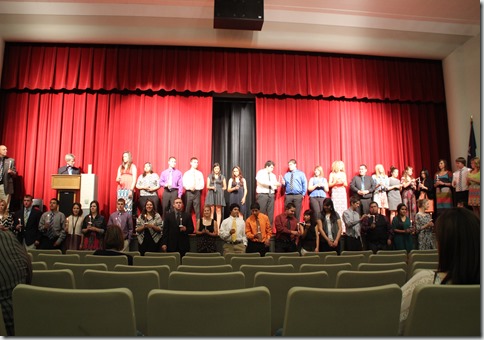 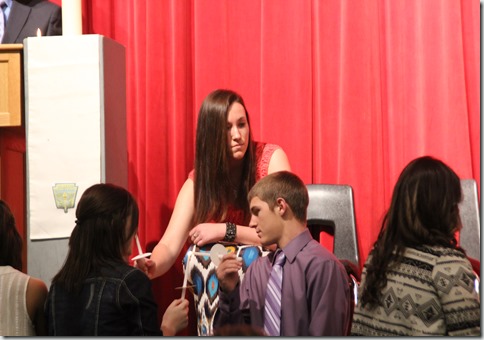 Next was the National Honor Society new member induction on May 23rd. Current members took part in the ceremony, Colten is a current member, so we were there for that. 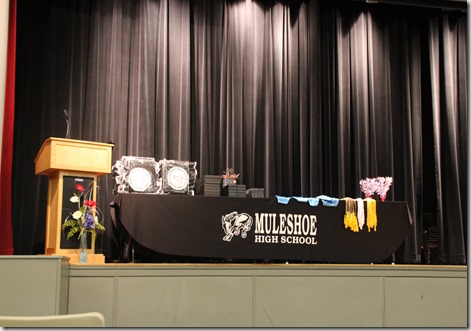 Then one of the really important programs for Muleshoe students is the academic awards night, held this past Tuesday, May 28. I have taken part in many academic awards program as a teacher (“The circle of Life Moves Right Along,” June 27, 2012), and also as a parent when Caroline and AJ were students at MHS, and even though the evening sometimes runs long, I enjoy watching the kids be rewarded for their hard work. Colten received a certificate and a pin for the President’s Award for Educational  Excellence, which requires good grades but also good character and citizenship, and we were proud of him for that. Later in the program he received a blanket with the Muleshoe High School insignia for maintaining a GPA of 90 or above for all four years of high school. Then Mr. John Gulley draped all the National Honor Society graduating seniors with their NHS collar (Alas, I can’t remember exactly  what it’s called-feel free to correct me on that.) and that is always impressive. 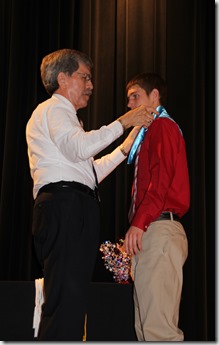 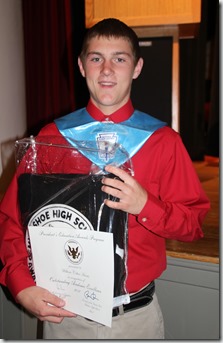 So in the morning is the senior breakfast followed by graduation practice, and then they will all exit their high school careers in a blaze of glory at commencement tomorrow night and an all-night parent-sponsored party called Project Graduation. Chances are excellent you just might read about all that in next week’s installment. Stay tuned. For a complete list with pictures of all the Muleshoe High School graduates and their individual accomplishments,  see the May 30 edition of the Muleshoe Journal for a special graduation section.