Tales From The Kitchen: The Two-Ton Cake

One more cooking disaster: the cake I passed off as brownies, sort of. This one happened after we had graduated from Texas A&M and had moved to Edna, Texas, which was right down the road from Victoria, Texas, which made it an easy commute to University of Houston Victoria to work on my master’s degree in reading.

At the end of one summer semester, my humanities class had the bright idea to all bring food the last day and have a little end of school party. I volunteered to bring a chocolate sheet cake, the recipe for which had been shared with me by a woman in Edna. It was a recipe I had made only a few times. The class was in the afternoon, so I planned to make the cake the morning of that last day so it would be fresh for class that afternoon. 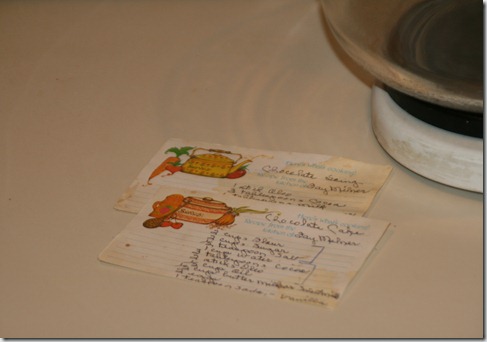 I had several things going that morning, but the cake was first on the list. The minute I took it out of the oven and saw it was flat as a fat pancake, I realized I had forgotten the baking soda. Well, not to worry; I still had time to make another cake before time to leave for Victoria for class. So I did. Make another one. Just like the first one. Exactly. No baking soda again! I have no idea what I was thinking, or not thinking, I guess. Proof that multi-tasking is not everything it is cracked up to be.

Now the  time to leave was drawing near. So I just iced that sucker and took off for class. By the time I got to Victoria, I had a plan. I would just tell them it was brownies instead of cake. We had class and ended with our desserts. As my classmates graciously ate the cake, the truth came out, and we had a good laugh. Chocolate is chocolate, and if it is sweet enough, well, one can overlook a texture issue. “It still tastes good,” they all told me as they scarfed it down with a gulump kind of sound, and then I swear you could hear that bite go thud! as it hit the bottom of their stomachs. I had almost an empty pan to take home and no one was listed in the obituaries the next day. so I thought about passing it off as my new recipe. Which I didn’t, of course. 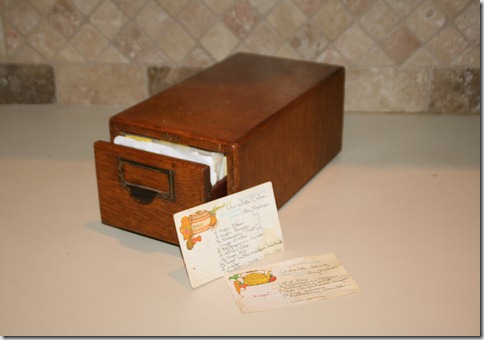 Now I make that cake all the time, soda included, and it is still a hit.