But The Agave Lives On

If you read last week’s blog, “Death of an Agave,” you know that my oldest, biggest agave ended its life by blooming. But what I didn’t mention is that besides blooming to procreate, agaves also produce babies, called pups, and I found eight that had hidden under their parent, just waiting to start their new lives. I chose the largest one to carry on in its parent’s place and put the rest out in the nursery area. Some of them are pretty small and may not make it, but I suspect more will make it than don’t. 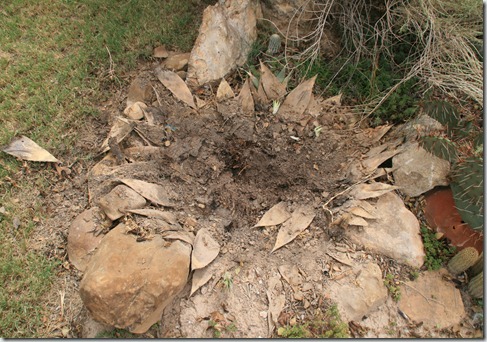 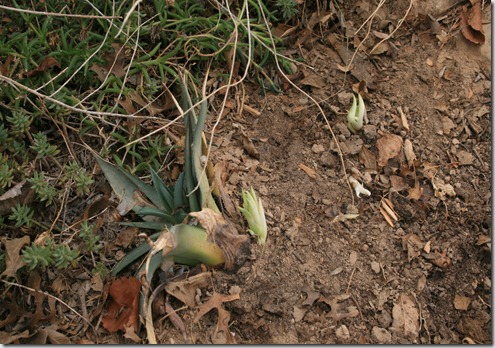 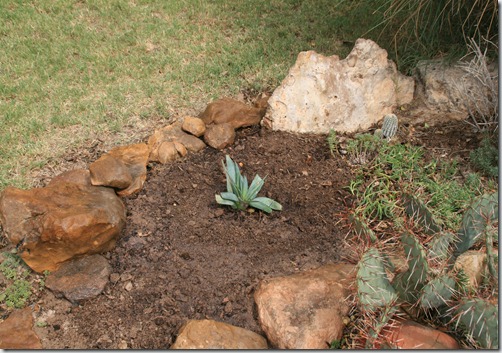 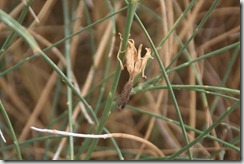 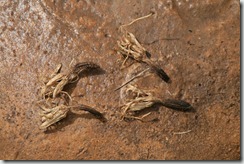 I found seeds from the bloom stem everywhere as I cleaned the bed to plant the baby. They were stuck in the Spanish broom and littered the ground all around the area. It will be interesting to see if babies spring up around us from seeds that were carried by the wind. So let’s see. I am 66 now. If this one blooms in about 15 years like its parent did, I will be 81. Since genetics and gender are on my side, there is a good chance I will be around to watch it bloom as well. And won’t that be fun! I’ll roll my wheelchair out each morning to check its progress, and I will still marvel at the sight of that bloom reaching for heaven. 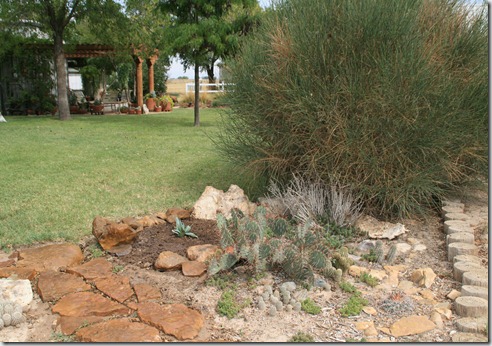 Something to look forward to in my old age!