Seventy Years is a Lifetime 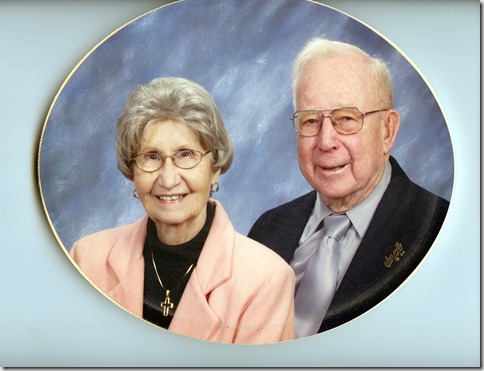 When the invitation came, I told Colten to not make any plans for July 28, as we would be going to Graham, Texas, to help celebrate Dick and Loreda’s seventieth wedding anniversary. He stood there a minute and thought. “Seventy years,” he said. “Seventy years. That’s a long time.” Yes, it is. A lifetime. And for them it has been a good lifetime. Dick is my mother’s little brother whom she loved very much. Seems like I remember her refer to him fondly as Dickie Boy from time to time. Dick grew up in Olney; Loreda moved there from Archer County. They met on a blind date at Halloween. So maybe blind dates aren’t always such a bad thing! After graduating from Olney High School, he in 1937 and she in 1939, the romance continued. 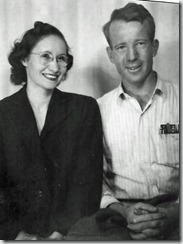 Dick had joined the army in 1940, later switching to the air force. But then came Pearl Harbor. Even though he figured he would be involved in the war, knowing the uncertainties in wartime, the couple decided to go ahead and get married and let the story unfold. They were married on July 31, 1942, in Fort Worth, Texas, and they lived in Houston where Dick was stationed at Ellington Field.  Only a year had passed when the orders came in for Dick to leave  for further training in St. Louis and San Francisco. He was shipped out and served in Hawaii, Guam, Okinawa, and Funi Island of the Ellis Group Islands. His MOS was communications. Loreda went to live with family. She was pregnant with their first son, Richard, who was born on November 3, 1943. 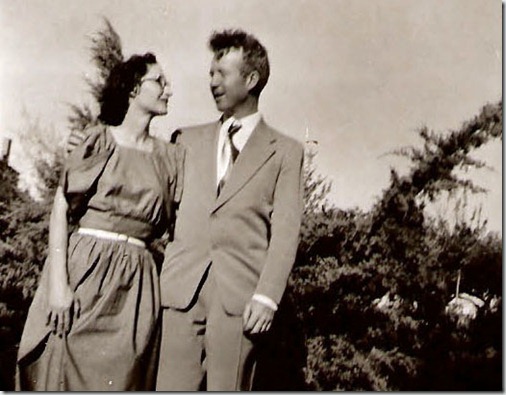 When the war ended in 1945, Dick was one of the lucky ones who made it back home. They were living in Walters, Oklahoma, when second son Gary was born on July 22, 1949. They lived there for about three years where Dick had taken a job with General American Oil (which later sold to Conoco Phillips) and was transferred to Anson, Texas, and later to Crane, Texas. He worked for them for 35 years before retiring and opening his own shoe repair business in Crane. When they were in Houston, Loreda worked as a cashier in the new Sears store that had just been built downtown. After the boys were born, she added to her mother duties with jobs in town. In Anson she worked as bookkeeper for Heidenheimer’s Department Store, and later for Pittard’s Drug Store. She then was an assistant clerk at the draft board and was a postal carrier at the Post Office. When they moved to Crane, she continued the post office job until she bought the Sears catalog store. 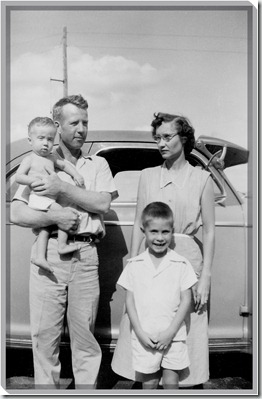 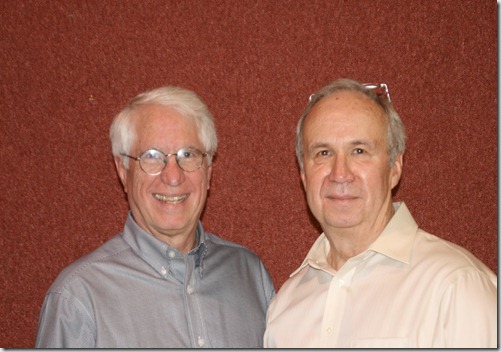 Richard and his wife Jane live in Boerne, Texas. Gary and his wife Julie live in Spring, Texas. Time passed. Dick decided to quit the shoe repair business, and Loreda had sold the Sears store and was making numerous trips back to Olney (no short trip) to care for family when they realized they were ready to go back to what, deep down, still  felt like home. Dick had no family left in Olney, and Loreda also had family in Graham, which is only a short distance from Olney. They liked the town, so in 1991 they moved to Graham. In September it will have been 21 happy years there. In Graham Dick rekindled his love for the guitar and took up playing again. Loreda became a master quilter. As the years have passed in Graham, they have watched their three granddaughters become adults and have taken part in their great-grandchildren’s  lives. They made lasting friends everywhere they have lived and made many more in Graham. 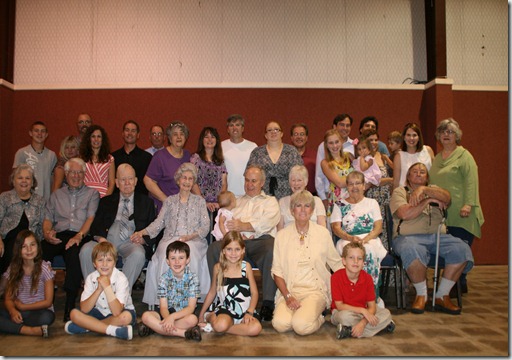 We managed to pull the family together and keep the kids still long enough for this family shot. 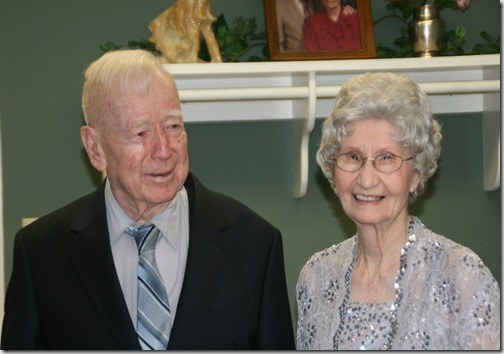 Dick will be 93 in September; Loreda turned 91 in April. So it was no surprise that they had a large turnout of well-wishers to help them celebrate their seventy years together at the anniversary party. Good friends from Anson and Crane even made the drive, After all, as Colten pointed out, seventy years is a long time and deserves recognition. 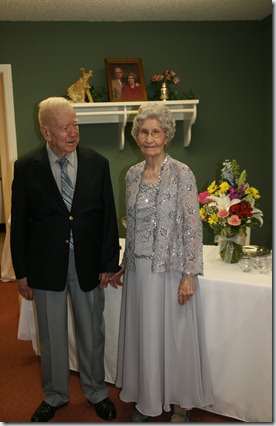