Reading to My Mother

Reading has always been a part of my life. My maternal grandmother made up stories and also read to me. Mother read bedtime stories and listened to my prayers as a nightly ritual growing up. I read many Golden Books, as well as others, to my children as they grew up. I became a teacher and for 31 years read to and with my students, from sixth grade language arts to high school senior English and every grade in between. And of course, I now read to my grandchildren. While all that reading was going on, the time came when I had to move my mother into a nursing home. Twenty years ago my dad died. The year after his death she moved to Graham and lived by herself but enjoyed being near her brother and his wife. Seven years later she needed assisted living, and we moved her to the Sherick, a lovely place in Lubbock. After three years there, the time had come for full-time care, and we moved her to the nursing home in Muleshoe. And two years after that, she passed away and joined Daddy. 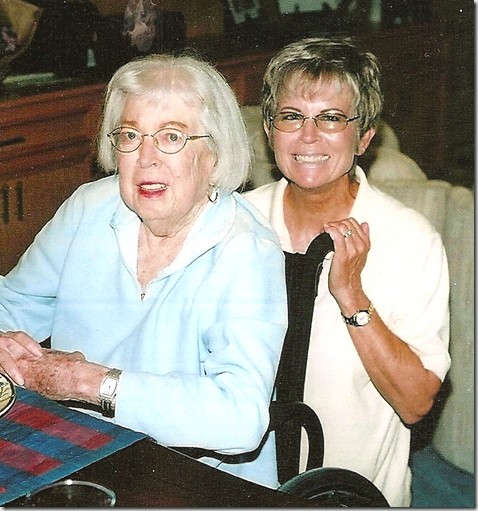 Mother was stoic and philosophical about the nursing home move. She had always said when the time came that it was necessary, then that was just the way things would be. She was okay with the set-up, for a while. Then the insecurity set in.

If I was late for the day’s visit, she would call. If I didn’t arrive when she thought I should have, she would call again-and again. No matter if I was in the  middle of something, she would just keep calling until I finally showed up. I think the record was eight calls. I wanted to be there for her, but it became increasingly hard to carry on a conversation, especially if I had done nothing out of the ordinary that day to share with her.  After describing her aches and pains, she was interested in my day’s activities, but I felt bad talking about things she could no longer do. Short drives and visits to my home became physically painful for her. We tried watching TV together and discussing the program. This didn’t work because that activity did not provide her with my undivided attention, which was unacceptable to her now. I had become the focal point of her limited life, and she was not happy without having me all to herself.

I subscribed to Texas Monthly magazine, thinking she would enjoy reading about people and places familiar to her. She was not the least bit interested. And then it dawned on me. I was the one who wanted to read about those familiar people and places. She liked being an audience of one, so I would just read the magazine to her. And it worked like a charm. I enjoyed the magazine; she enjoyed the attention. We discussed, disputed, and dissected the articles. It was stimulating and fun for both of us. That lasted for a few issues, and then she grew weary of the routine.

We decided to tackle a novel. I dug out the copy of Gone with the Wind, by Margaret Mitchell, that she had given my father on his birthday in 1940. This turned out to be an excellent idea. To some people, Texas is considered the Wild West, but technically we are a part of the South. Growing up on the Gulf Coast and having a family tree with roots in the Deep South and Great Britain,  I was steeped in Southern tradition, so I enjoyed the book, fiction though it may be, as an informal history lesson, up close and personal. I think it took a month to finish the book. 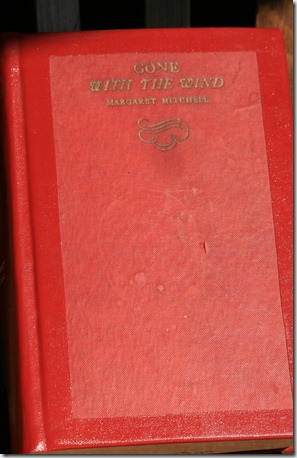 We followed it with yet another Southern primer, The GRITS (Girls Raised in the South) Guide to Life, by Deborah Ford. This one I could really relate to since I was taught that thank you notes were not an option but a necessity, white shoes were never worn after Labor Day and up to Easter, and black-eyed peas were always eaten on New Year’s Day for good luck.

We then chose Out of Africa, by Isak Dineson, because I had wanted to read it. We couldn’t get into it like the first two. Africa was a world away; we had lived the first two books. We had discovered and enjoyed Kinky Friedman’s column when we read Texas Monthly. He had written a slew of mystery novels, so we decided to give Armadillos and Old Lace a try. By this time Mother was losing mental alertness and was falling asleep before I could finish the chapter, which was just as well since this book required a little on-the-spot censorship so I wouldn’t be embarrassed to read it to her. I finished it, still reading out loud to let her hear my voice in her subconscious and know I was still there, and so I could learn the ending.

We never had the chance to start another book. Parkinson’s, emphysema, poor circulation, blood clots, and all her other ailments, not to mention being 91 years old and just worn out, finally took their toll, and I lost her on September 17, 2005. But the time spent reading those books was a gift that allowed us to have one last chance to laugh together, share insights, and learn from each other. She’s been gone now seven years, and I still have good memories of the time we spent reading and talking.

So my gift, then, to those of you caring for aging parents is the discovery that reading well-chosen selections with them has the power to sustain you both and help you through those final, sometimes difficult days, with humor, purpose, and insight that you might otherwise not have had the pleasure to share. 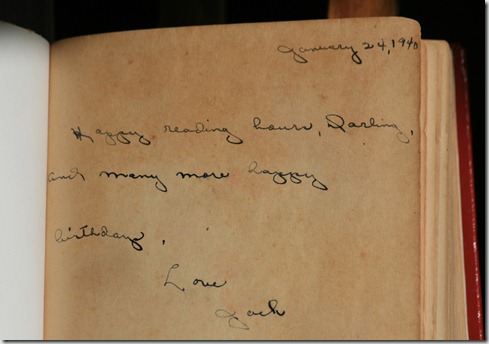 Gone with the Wind is not a bad way to start, even if you aren’t from the South.