Hunger Games vs. The Lucky One

Last Sunday while making the car happy again, 1010 miles this time, and making myself happy viewing and taking yet more wildflower pictures… 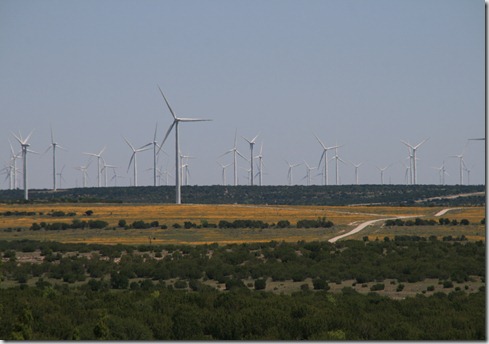 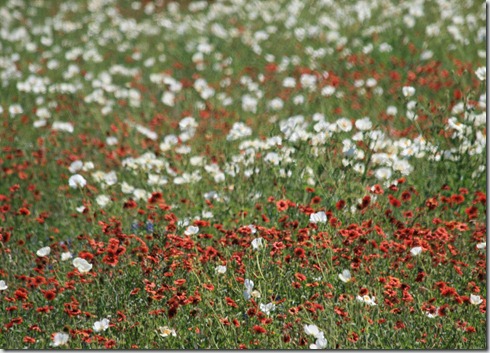 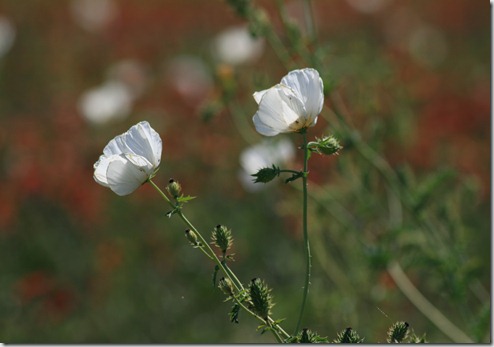 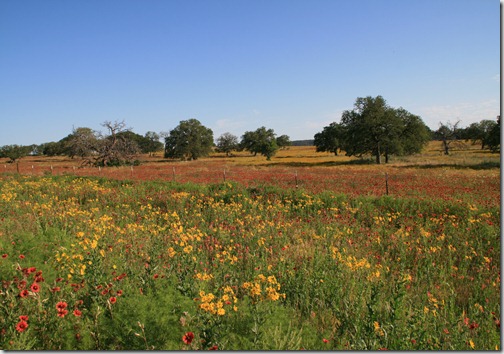 I had the chance to do something else I like to do but haven’t done much lately-go to the show. As in moving picture show. Or movies, as they are better known these days. I spent the day Sunday driving down to Lake LBJ and taking lots of pictures of red pastures between Brady and Llano, after which I decided to add another twenty or so miles to the car going to Marble Falls to see for myself the movie of the moment, The Hunger Games. I had not read the novel, but had heard all the hype about the violent plot that sets kids against kids to the death in a government-created realty game. So what else is new? The sad reality is that kids kill kids every day, and we have read other books with the same basic plot. Did you not read Lord of the Flies, by William Golding, in high school? And as for government run amuck, what about 1984 and Brave New World? In Lord of the Flies, the boys are behaving like bad adults, whereas the Tributes in The Hunger Games are being forced into their deadly behavior by adults, but the end result is the same-death. I came away from the movie thinking Suzanne Collins must surely have read these novels for inspiration, but then I found out on the Internet that the Iraq war footage blending into reality shows on TV, along with a little Greek mythology, were her inspirations. I also read that she has been accused of stealing the plot from Battle Royale, which I have not read. Well, authors have been known to borrow from existing plots forever. Goodness, Shakespeare didn’t come up with the idea of Romeo and Juliet all by himself, you know. And look how many times that story theme has been borrowed since then.  I just wish I had enough imagination to come up with a new twist to an old story that would sell! The movie and I got off to a rocky start with all the shaky, jumpy, MTV-style camera work at the beginning of the story that I really couldn’t see much point in and that I found tiring and confusing. Thank goodness that didn’t last through the whole movie. The action in the woods, filmed in North Carolina, provided a beautiful backdrop for the games. It was refreshing to see a female protagonist for a change, one who was athletic and strong and smart-and who wasn’t looking to latch onto the first cute boy that came along. The movie was thought-provoking and worth the price of the ticket, and the ending scene was a very effective set-up for the next installment, which will surely happen. So then the next day after making the Kingsland to Llano to Mason to Llano to Enchanted Rock to Kingsland circle taking more wildflower pictures… 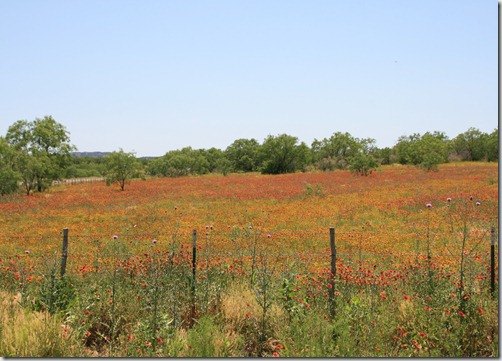 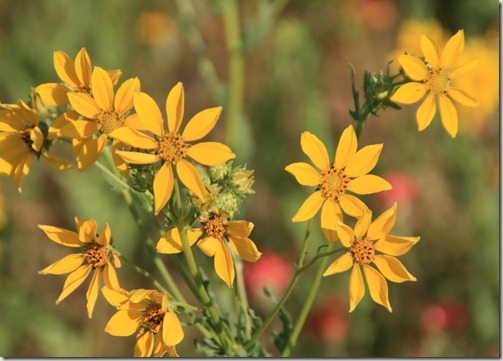 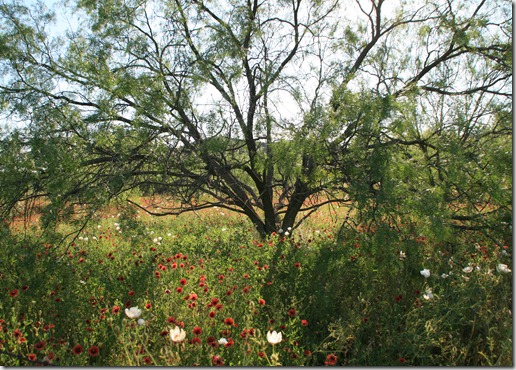 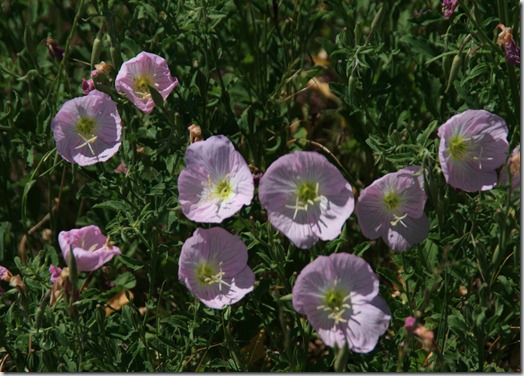 I wound up back at the movies to watch The Lucky One, taken from the novel of the same name by Nicholas Sparks. I’ve not read any of his books nor seen movies of his books, but this guy is a romance novel writer deluxe. The story was set in Louisiana, I think filmed there, and very pleasant to watch. Zach Efron was easy on the eyes as well. But it was oh so predictable! The good guys were just right, the villain was nasty, everything fell right into place, and they lived happily ever after. If it were only that way in real life. I am not a romance genre fan, but I will have to admit this one made the evening  a very pleasant couple of hours. I have decided to read the Hunger Games series-on page 247 right now- I doubt I will read a Nicholas Sparks book, although I am not sorry I saw the movie,  and I am still culling through all the wildflower pictures, 210 to be exact. So I think the trip was a success. Sometimes taking off down the road by yourself is a good thing.