Our neighbors down Highway 84 at Sudan watched their girls’ basketball team, the Nettes, become the Class 1-A state basketball champs. The town was giddy with pride and joy over the team’s accomplishment, as they should have been. But we traveled south last weekend to watch our grandson, Ben, play his last YMCA league game, and we were pretty darn proud, too. We have no idea if his team won or not; they don’t keep score. But what fun! 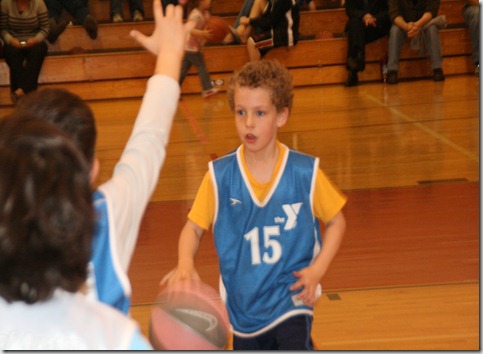 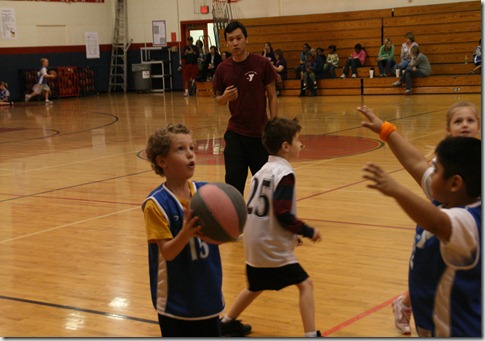 They don’t do much that comes under the heading of regulation play: the ball is slightly smaller; the goal is lower; boundary lines are pretty much overlooked; fouls are virtually non-existent; time is loosely kept by the ref checking his watch from time to time, and, as I mentioned, no one keeps score. Except all the grandparents. We’re just sure Ben’s team won. I mean, come on- he made most of his baskets. 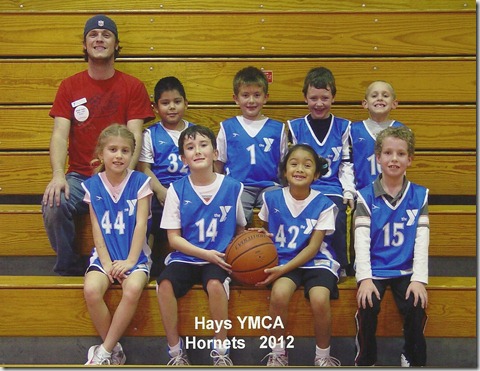 Ben is number 15. His teammates are six and seven year-olds, and they played eight games together. The high point of his season was when he made six baskets in one game. 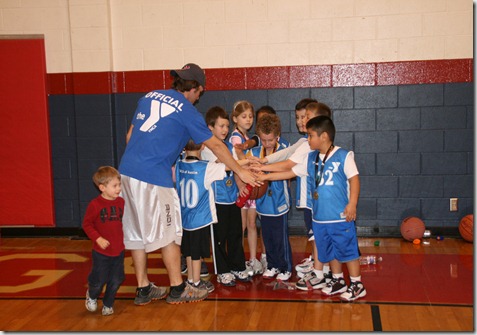 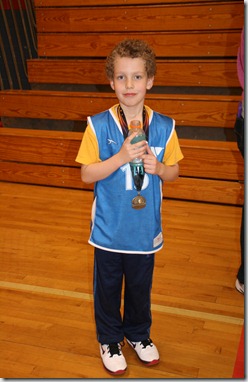 They all had fun; they all got to play. They each even received a medal at the end of the game. It may not have been the state championship, but it was to them. 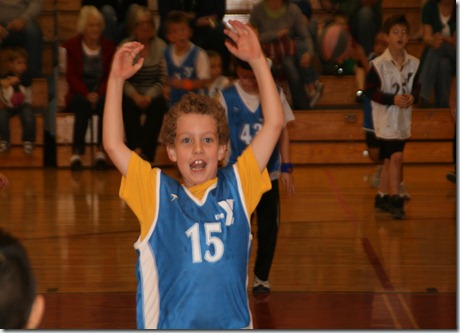 Just wait ‘till next year!