Three Funerals and the Fourth of July

This was a different Fourth of July. We knew there would be no fireworks due to the drought. Muleshoe’s activities were all scheduled for July 2nd instead of the actual 4th. And then there were the three funerals. My former student and friend, Brant Wedel, lost his grandfather, James Wedel; my doctor and friend, Bruce Purdy,  lost his mother, Frances Purdy; and I lost my lap cat, Kitty. 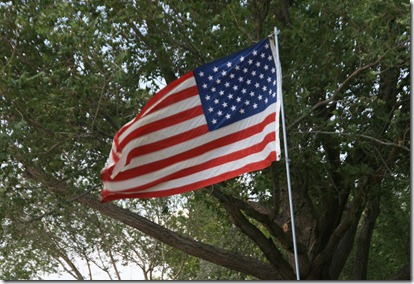 Now, funerals may not sound like an appropriate way to celebrate the Fourth of July, and especially not one for a cat, but as it turned out, all were fitting. 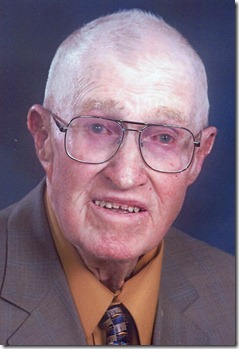 At Mr. Wedel’s funeral, we learned many things about him; about his generosity, his work ethic, his honesty, devotion to family, and his patriotism. His family shared stories about how hard he worked but always managed to be there for important events in their lives, of paying off his farming loans when others were looking for ways out of paying farming debts, of his sense of humor, of his pleasure in sharing bags of peanuts-his cash crop-with everyone, of living his Christian faith-he was known to greet the morning sunrise with the opinion that God had sent a Hallelujah! across the sky with color- and of his patriotism. This last one, his love of country, well, what could be a more fitting tribute to a war veteran than to honor him on July 4th? His grandson, Kyle Mahler, who played a lovely version of You’ll Never Walk Alone on his trumpet at the funeral, also delivered the most poignant tribute of all by putting him to rest with Taps as a part of the ritual of the military honor guard there for the grave side service. 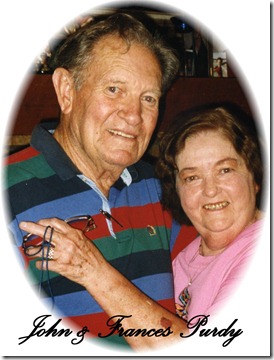 And what about Frances Purdy, Dr. Purdy’s mother? Here was a woman whose legacy, in part, was  her skills as a homemaker and whose family will tell you she was the best cook around. We heard stories of  whipping up a chicken-fried steak dinner on a hot plate in the shade of a billboard in the Arizona desert. All they had to do was say they were hungry, and she went to work. I understand fried apricot pies were her specialty.  She was also a competitive  player of games with the grandkids. Their mother lamented that Frances should let them win once in a while, to which Frances firmly said no, this way it would be a big deal when they finally beat her. And it was. But she connects to the Fourth of July too; she was proud of her husband who was a war hero awarded the Silver Star in WW II and her brother who served and was killed in Korea, a story the family had not heard until late in her life. 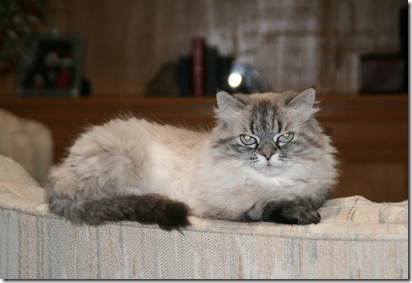 And Kitty? Well, she was obviously no war hero, no one’s mother or grandfather, but she was a member of our family, and in that all three of the deceased shared something very important: the love of a family. I mean no disrespect nor to trivialize  the memory of Mr. Wedel or Mrs. Purdy, but I lost a loved one this July 4th, too. She didn’t affect and shape lives in the manner that Mrs. Purdy and Mr. Wedel so graciously did, but we did enjoy her company, especially me when she would follow me around waiting for me to sit down so she could settle down in my lap and proceed to purr softly and stay as long as I would let her. I will miss her help here at the computer. She had no formal  funeral, but I did write her a goodbye letter, put it in a plastic bag along with her picture, and buried it with her.
Mr. Wedel was blessed with a sudden and somewhat unexpected passing while waiting for dinner on June 25th.  Mrs. Purdy, who suffered with COPD and congestive heart failure, escaped  her pain on June 19th. Kitty, who had developed inoperable tumors on her old kidneys, was put out of her suffering on the morning of July 2nd.
Mr. Wedel was laid to rest that afternoon in the Muleshoe Memorial Park. Mrs. Purdy was cremated and her ashes scattered in a place special to her. We put Kitty in the front flower bed where she would curl up in the ground cover and secretly watch the world go by.
Independence Day. So many people have lost husbands, wives, mothers, fathers, sons, daughters, brothers, sisters, grandparents, friends who gave bravely and willingly the ultimate gift. Every time I pass a national cemetery or see a picture of one, it hurts to see how many people had to die for me to take my life in America for granted. We Americans should not take it for granted but  should give thanks to them every day, not just July 4th, that we can watch parades, rodeos, buy at opportunistic store sales, even bury a cat, without worry or fear about the freedom to do so. 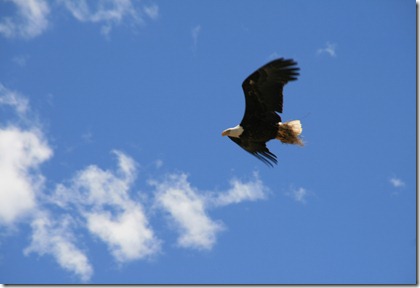 So, attend funerals on the Fourth of July? Indeed. What could be more appropriate.