We watched our son AJ play many a football game. We followed grandson Colten’s football career all the way from 7th grade to graduation; this year Korben, Caroline’s 12 year-old son and one of our new grandsons by way of husband Neil, took to the field in Texico, New Mexico, Wolverine green wearing number 84, which was Colten’s number, for the start of his football legacy. 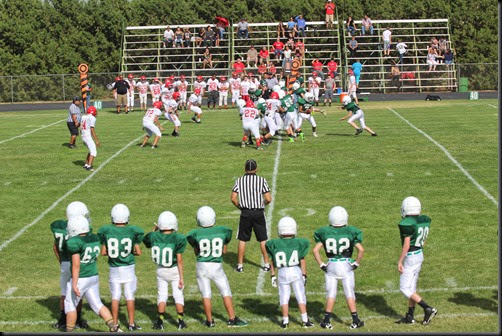 The first game we attended was a combined effort of the 7th and 8th grade teams on both sides. Alas, this was a tough game, and the 7th grade members did considerable watching from the sidelines. 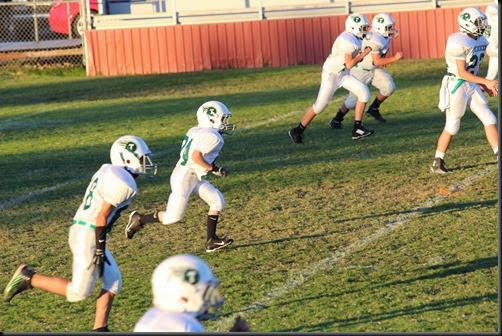 The next game was at Bovina and number 84 did a good job on the kick-off team more than once. 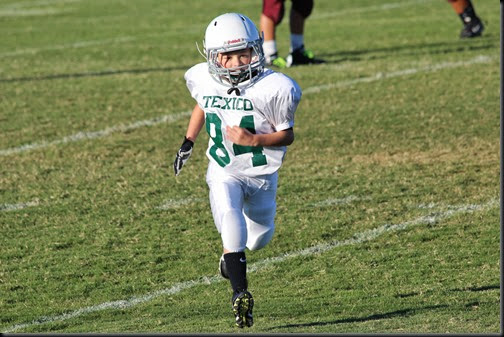 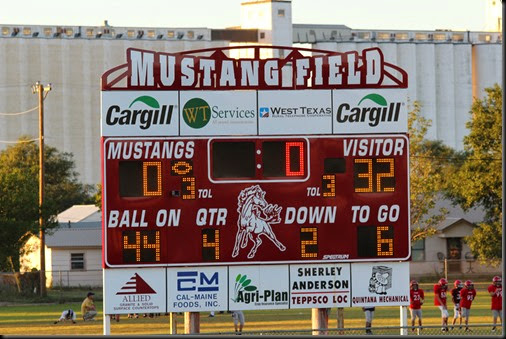 This game was a lot more fun-Texico won! 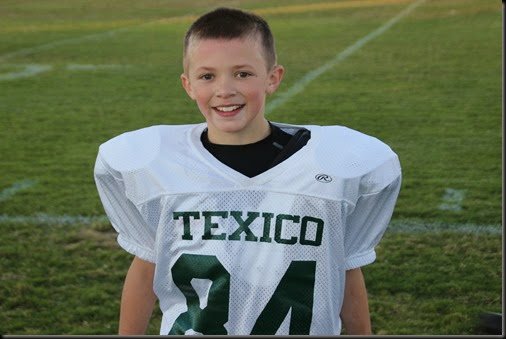 The game we watched last week was against Ft. Sumner, and Texico was overpowered. Korben played, but the team was unable to pull it out. They did, however, manage to make some nice plays. 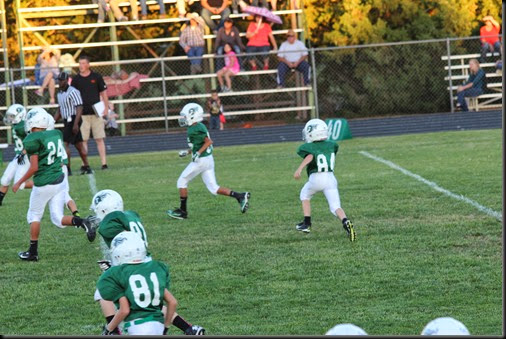 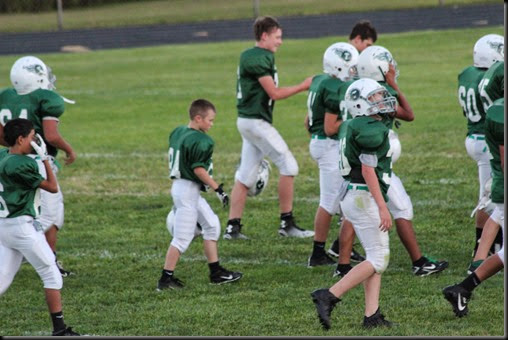 And that’s football. You win some, but you don’t lose some; you just run out of time. 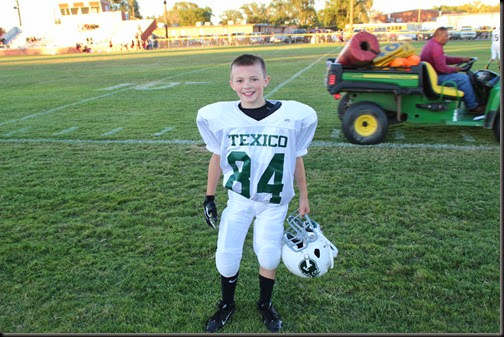 But it’s fun to play.