I just read on Fox News that Texas A&M regent Jim Schwertner wants to add ‘The House That Johnny Built” to the name of Kyle Field as a way of thanking Mr. Manziel for the financial impact he had on A&M. Now I enjoy watching Johnny play, and I am glad he chose to play at A&M rather than somewhere else. And I appreciate the fact that he brought in scads of money to Aggieland. But I am not in favor of altering the name of Kyle Field-for him or anyone else, for that matter. And here’s why. 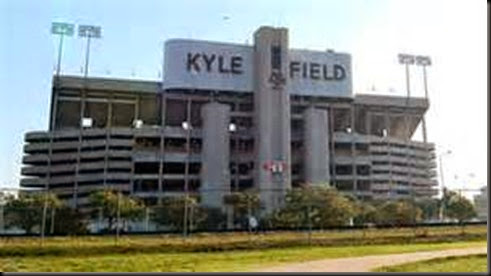 Aggies have been playing football on Mr. Kyle’s field long before Johnny Football was born (“Where Does Your Team Play?” September 10, 2009), and as you may be aware, tradition is the foundation of all things Aggie. Kyle Field is one of those traditions that I see no need to tamper with. I read that Mr. Schwertner, the regent who came up with this idea, is a Texas Tech graduate, and unless he earned a master’s degree there or has some other tie to A&M, he may not fully grasp the importance of this tradition. Or maybe he does and sees this as a way of weakening this link to Aggie history. While we can certainly express our appreciation and support of him, I don’t know that A&M owes Johnny Manziel anything. He was awarded a scholarship that provided him with the opportunity to earn a college degree, had he chosen to stay and graduate. Truly, I do realize the pressure and seduction and rationale for going pro before he graduated, but he chose an early pro career over staying even one more year to play for A&M. Yes, A&M would have benefited financially and in name recognition, but Johnny could have benefitted from even one more year of experience, a chance to develop his skills even more, and who knows-maybe even added a few pounds and a bit more height that would suit the pros even more later. And don’t laugh at that last thought-some young men do mature and grow even in their late teens and early 20s. 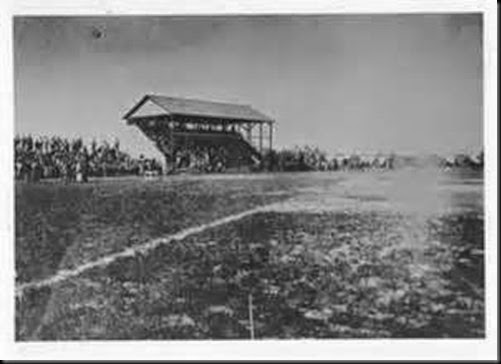 Kyle Field before the latest expansion. 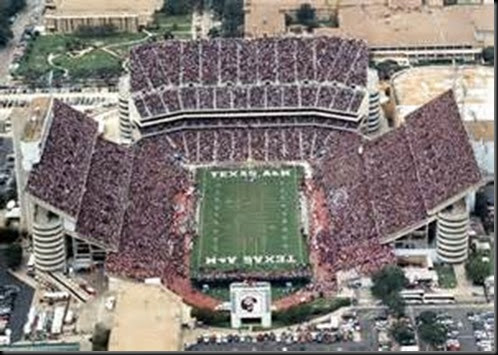 Time will reveal Johnny Manziel’s place in football history, but time  has already revealed that Kyle Field is a part of A&M’s history, and it always will be. 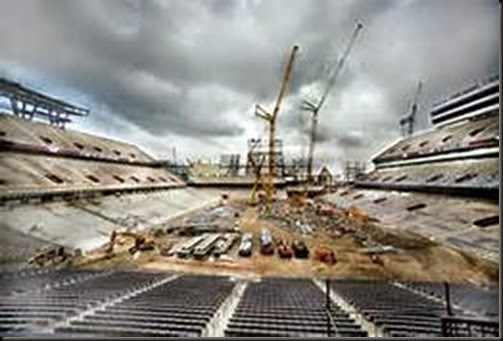 Expand the stadium if you must, but The Home of the Twelfth Man will always be Kyle Field. The name should remain the same.