Tales From The Kitchen: The Giant Cake

When the kids were growing up, they spent most of their summer afternoons over at the country club pool right across the street from our house, and because the walk from one to the other was short, they and friends would pop in and out from time to time during the day. One day Russell Brown wandered in while I was making cookies and hung around for samples as they came out of the oven. While the cookies baked, I suggested we could sit down at the dining room table while we talked. Russell’s dad was divorced and a single dad of three boys at the time, and let’s face it, didn’t spend much time cooking, So when I suggested we sit down, he made no move to the table because, he said, he really liked to spend time in “working kitchens.” 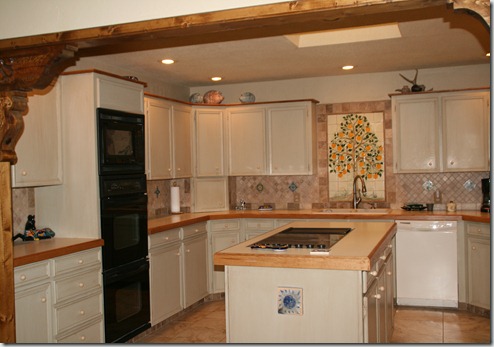 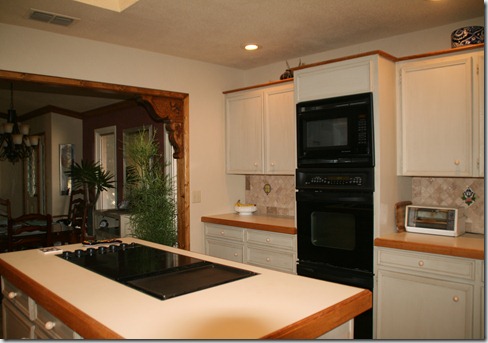 Well, that day my kitchen worked well. Or should I say, my work in the kitchen was successful. There have been times when that wasn’t the case. 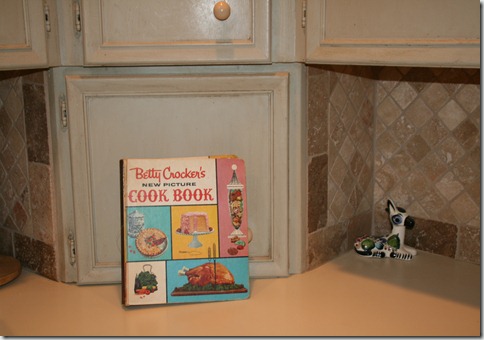 Like the first scratch cake I ever made for my new husband. We married in September and when Bill’s birthday rolled around in December, I decided the thing to do was bake him this wonderful chocolate cake from scratch. So I pulled out my shiny new Betty Crocker cookbook, a wedding gift, of course,  found a recipe, and set to work. I think I was about a third of the way through the recipe when I realized I had measured out a half cup every time the recipe called for a third cup of whatever. By that time it was too late to turn back, so I reasoned that if I remained consistent with my mistake with the rest of the recipe, it should all work out. Which it did. By the time I got the thing stacked and iced-it was a three-layer cake-it could have passed for a small wedding cake. It was huge!

Miraculously, it tasted okay, but it sure did take a long time to eat it all. But my kitchen surprises were far from being over. On the contrary, I created a few other messes before finally becoming a competent cook. Thank goodness I had a mother and grandmother who were excellent cooks to fall back on. Next week I’ll share with you my pie crust story.