The Circle of Life Moves Right Along

The high school had their awards program back in May, and we attended to watch Colten  be recognized by the Awards of Academic Excellence program, which requires the students to maintain an overall 90 or above average each year in their high school studies. For one year they receive a medal; for two years the award is a paperweight; this year, his third year, the award is a plaque. For a full four years they are presented with a really nice Muleshoe High School blanket. I fully expect to see him receive that next year. 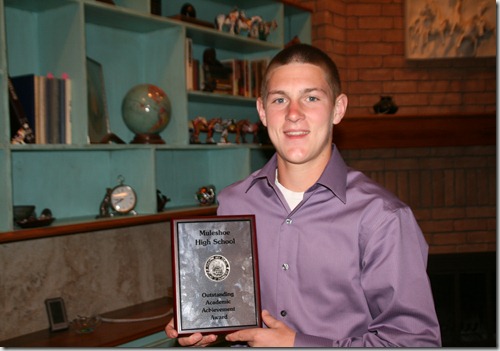 But I digress. I used to take part in those programs, presenting awards to kids for a job well done in the classes that I taught, as well as seeing what other awards and recognition they would garner from their other endeavors. This year as I sat in the audience, as I have done for the last few years to watch Colten receive awards, as many of my old friends and former colleagues handed out their awards, I realized I was seeing more and more vaguely familiar faces and hearing more familiar names. Could it be? Am I really that old? Yes, it could, and yes, I am. My former students have kids old enough to be in high school! Not only were there children of former students, there were former students handing out some of those awards! There was former student Sharon Johnson Villa, now the school nurse, 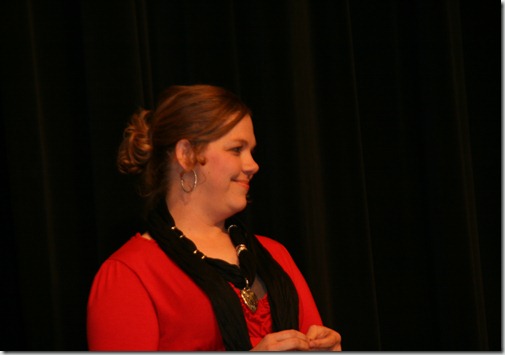 and Maria Ramirez Sierra, now the ESL teacher, all grown up and doing their thing. 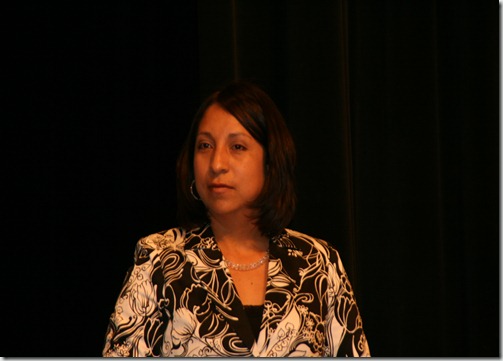 Then there was Val McCamish, wife of Darryl McCamish, who was a former student and friend of my son  AJ, giving out her awards. 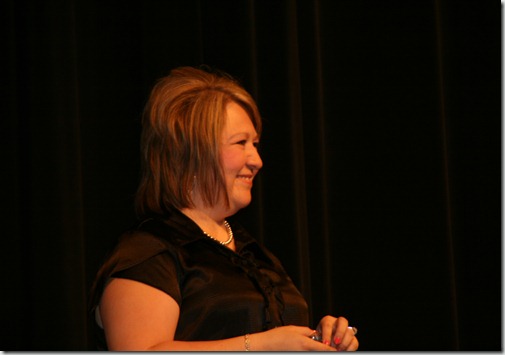 Then I realized that Michael Martinez’s dad sitting in front of me is former student Fabian Martinez, 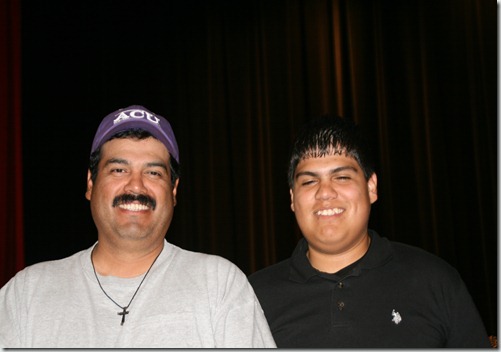 And then there was Baylee Bessire, our salutatorian, who is the daughter of another former student from my junior high teaching days, Todd Bessire. Belinda Pacheco, on the right,  was the valedictorian.  I don’t think I taught her parents, but I am happy to congratulate her for her accomplishments as well. 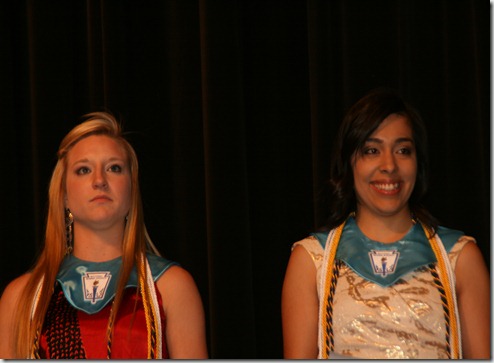 Walking out after the program, I was greeted by Shawn and Sonja Rejino, but I didn’t think fast enough to take a picture of them, and Daniel Campolla, holding his little one who had tired of all the hoopla. 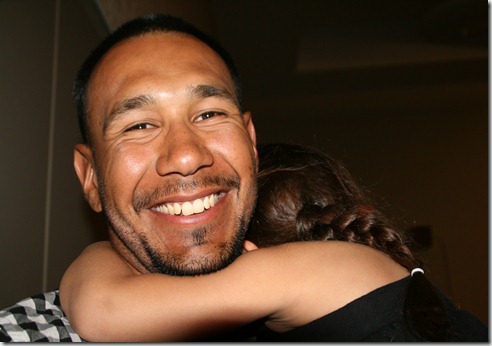 The circle doesn’t stop there. Kit Dominguez married Beto Diaz and she is one of the secretaries at high school; there may even be others of which I am not aware. And the list would go on if I could name all the kids who now work at the other three school campuses and at businesses downtown, like Johnny Moreno who works at United’s meat department. I even let Tyson Purdy, MD, newly practicing medicine in Muleshoe with his dad, excise a pre-cancerous skin spot the other day. I couldn’t begin to list them all, and I hate to leave anyone out,  but the point is, the  kids are taking over running the world. Like you didn’t already know this. Not only I am watching my own grandson working his way through the school where I taught, my own children have become teachers and are continuing the cycle. It is always fun to see who former students  have grown up and become. When I see them now, it sometimes hits me after they have passed by that I know that person and realize it is one of the kids in their adult disguises. Sometimes I misplace the name, but I really do remember the face. I have been honored with the occasional revelation from a student that I actually made a difference in their lives or said something that they remembered that helped them later on. Thank you, Erik Sanchez and Greyson Rennels.  Or I have been given as a job reference, and I like being able to commend the good kids.   So the payoff for teaching in high school sometimes comes after the fact, but it does come, and it makes all the head-banging and paper-grading  worthwhile. And that’s the way the circle works.

In the circle of life

It’s the wheel of fortune

It’s the leap of faith

It’s the band of hope

Till we find our place

On the path unwinding