Rediscovering the Game of Jacks

We enjoyed two Christmases this year, one with all the Krons, and a second one with all the Liles. Both were great fun. Food and gifts complimented the quality time we spent together on both occasions. Korben,Callie,and Ty were on  hand for  the  Kron  Christmas,  as  was Colten and  his  friend  Stormi. 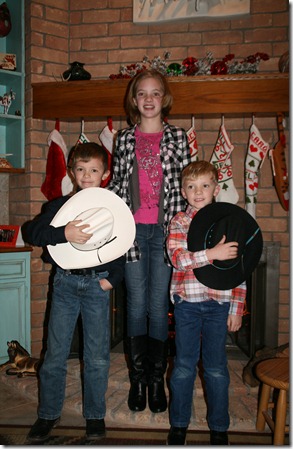 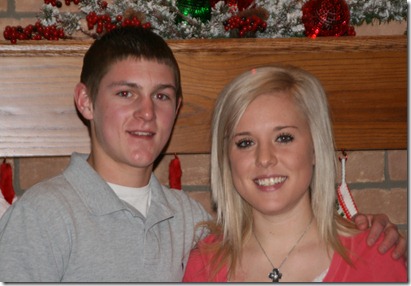 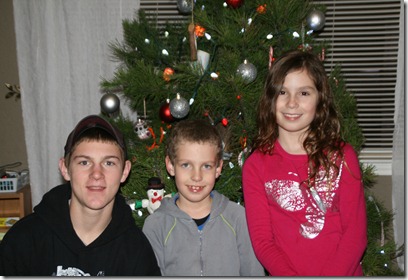 Then Colten celebrated again with Ben and Maya at the Liles Christmas. And I had the pleasure of reacquainting with an old friend-the game of jacks. At the Christmas at the Liles’ house, one of Maya’s stocking stuffers was a new tin box filled with jacks and a ball and a set of pick-up-sticks. Amid all the video games,  remote control cars, and a fancy new cell phone, a set of jacks and pick-up-sticks seemed rather quaint and out of place. But here were two games I could play.  And play well, thank you very much. Especially the jacks. 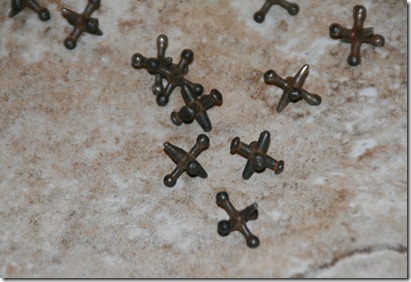 I dropped to the floor, threw out the first hand of jacks, and started the first round of play. AJ took on the challenge, for about half of one turn, and gave up. Colten sat down for about two tries, bounced the ball off his hand and  under the table, declared it was way too hard, and he gave up! Two perfectly coordinated athletes who couldn’t master throwing up a little ball, picking up  a jack, and catching the ball before it hit the ground. And weren’t willing to take the time to learn how. Amazing.

I tried to show them some of  the other rounds in a jacks game after the plain first game where you just pick up the jacks one at a time, then two at a time, till the last  round when you pick up all ten jacks. The winner of each round was the player who got to all ten. We would say we were on the ones, the twos, whatever number you were supposed to pick up with each bounce of the ball. Then you progress to other games,  like around the world; pigs in a pen, scrambled eggs, double ball-bounce, and others the names of which I can’t remember. They were impressed. 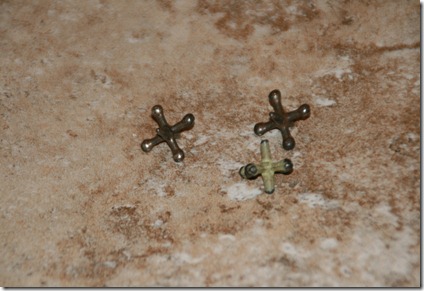 “When does the game end? AJ asked.

“When the bell rings,” I said, because that’s what ended our games at Travis Elementary. We passed many a recess and had hours of fun playing a game that required only our ability to sit flat-legged on the sidewalk and a well-developed amount of hand-to-eye coordination, which, of course, we had honed playing previous hours of jacks. The strategy of which jacks to pick up and in what lay-out also plays a part in being successful at jacks, which we also learned from the many hours we spent squatted on the floor bouncing that little ball. I don’t know if little girls  play jacks much any more, or pick-up-sticks for that matter, and as it turned out, I wasn’t able to  lure Maya away from her other gifts before we left  to find out if she had played much.

I just know my friends and I  spent many happy hours bouncing that ball  while carrying on lots of conversation, laughing, having a good time. I came home and dug around and sure enough, found my jacks in the original bag Mother made just for my jacks. You know, some things are just too valuable to throw away. An old golf ball was in the bag, but everyone knows that the best jacks ball is the rubber center you cut out of that golf ball, and alas, I don’t seem to have one of those any more. But I can still slice open a golf ball and get one. I guess new golf ball centers would still make a good jacks ball. Hmmm, something to work on  in the near  future. 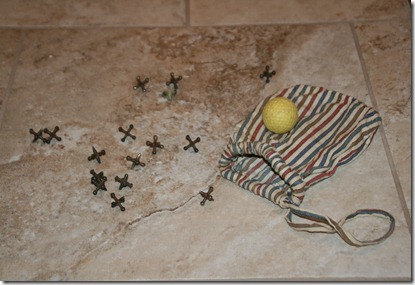 Next time I run out of something to do, well, I can always fall back on my jacks and briefly revisit my childhood, 65 years and  hundreds of  jacks games ago…